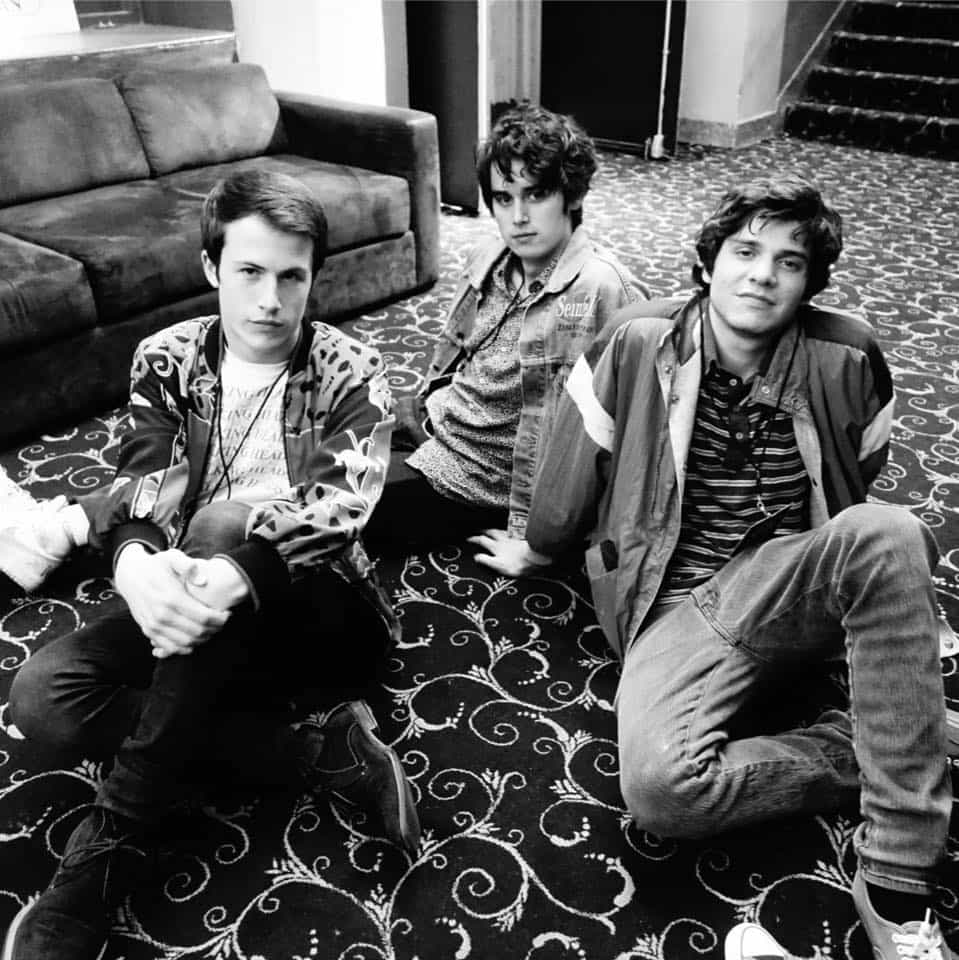 Following the massive success of their five initial sold-out shows earlier this year, breakout band Wallows will ring in 2018 with their first-ever headlining tour. The North American tour will kick off January 24th in San Francisco, making stops in major cities across the U.S. and Canada, including Los Angeles, Chicago, Toronto, Nashville and New York City, before concluding on March 12th in Dallas (see full list of tour dates below). Fans will receive early access to tickets through the Wallows newsletter pre-sale this Wednesday, November 1st, with tickets going on sale to the general public this Friday, November 3rd. All tickets will go on sale at 12pm local time via https://wallowsmusic.store/pages/tour-dates.

The Southern California indie-rock trio, comprised of Braeden Lemasters, Dylan Minnette and Cole Preston, has attracted a surge of industry attention ever since releasing their debut single “Pleaser.” The track has amassed over 5 million collective streams, ascended to #2 on Spotify’s Global Viral 50 Chart, and topped KROQ’s Locals Only playlist for 2 consecutive weeks. Zane Lowe gave follow-up track “Sun Tan” its radio debut on Beats1, and the band’s most recent release “Uncomfortable” was featured as one of the best new songs of the week by Idolator, calling it a “delightfully depressing riot of guitars and layered vocals. Keep an eye/ear on them.”

Wallows quickly sold out shows at Los Angeles’ The Roxy and Troubadour, Slim’s in San Francisco, Constellation Room in Santa Ana and New York City’s Mercury Lounge, commanding the room with their electrifying live set and a natural ease that evokes the confidence of seasoned rock veterans. Wallows recently performed at the Levi’s Haus for the premiere episode of Levi’s Sunset Sessions, which will be released imminently, and are gearing up to release new music soon.