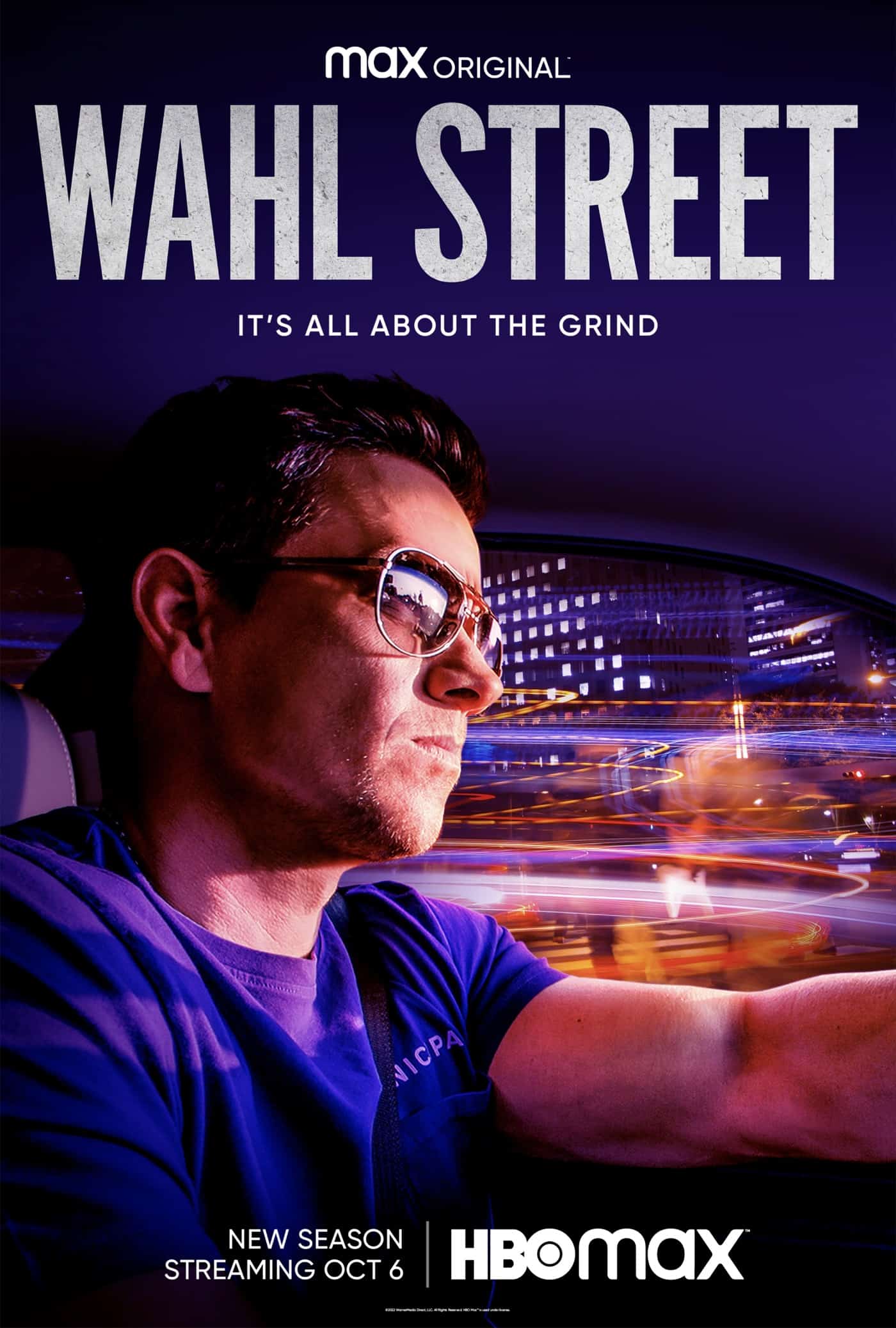 As the world attempts to recover in the new “pandemic normal,” Mark is more determined than ever to bring his businesses back, taking new and even bigger risks, as he continues to inspire other entrepreneurs. Facing new challenges both personally and professionally, including the passing of his beloved mother Alma and the physical pangs of his 50th milestone birthday, Mark juggles the demands of his a-list day job with his ever-growing business portfolio and puts his money and passion where his faith is into a new film project.

WAHL STREET is produced by Unrealistic Ideas, founded by Wahlberg, Stephen Levinson, and Archie Gips. Wahlberg, Levinson and Gips will serve as executive producers along with Sarah Skibitzke, Tom Greenhut as co-executive producer.