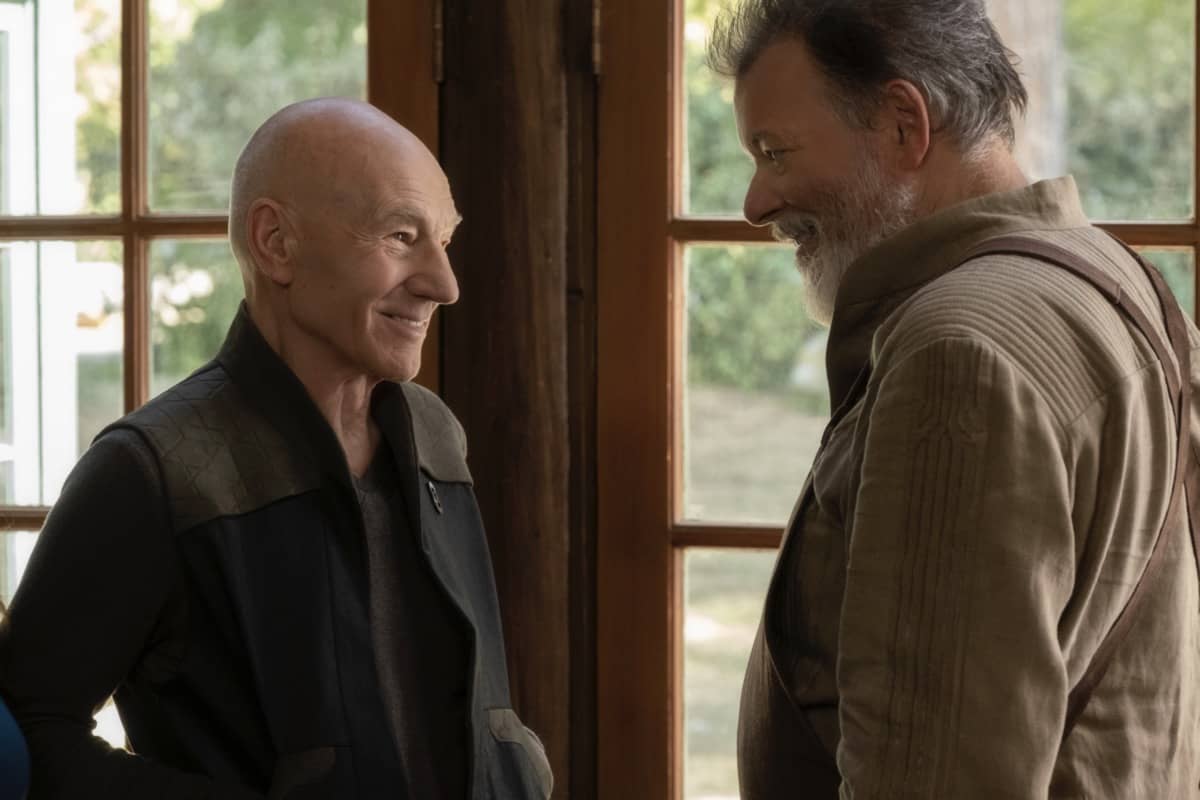 ViacomCBS (NASDAQ: VIAC, VIACA) today announced a significant expansion of CBS All Access, ViacomCBS’ subscription video on demand and live-streaming service, in a major step toward transforming CBS All Access into a diversified super service for the company. More than 3,500 episodes across ViacomCBS’ leading portfolio of entertainment brands will now be available on CBS All Access, including popular series from BET, Comedy Central, MTV, Nickelodeon, Smithsonian Channel and more, further diversifying the range of content on the service and expanding its appeal to a broader range of audiences.

In addition, CBS All Access announced plans for KAMP KORAL, a new original children’s series premiering in 2021, and the first spinoff from one of ViacomCBS’ biggest global franchises ever, Nickelodeon’s SPONGEBOB SQUAREPANTS. As previously announced, CBS All Access will also be the exclusive home to THE SPONGEBOB MOVIE: SPONGE ON THE RUN in early 2021.

“Today marks the beginning of an exciting evolution of CBS All Access into the subscription streaming home for ViacomCBS and a preview of what’s to come,” said Marc DeBevoise, Chief Digital Officer, ViacomCBS and President & Chief Executive Officer, ViacomCBS Digital. “As the first Network to market with a branded direct-to-consumer service more than five years ago, we have the advantage and experience of building it from the ground up, establishing distribution points across all major platforms, creating a service with high user engagement and low churn, and crafting a robust slate of exclusive originals from which we continue to build. By bringing the valuable IP and creative capabilities from across ViacomCBS together in one product, we will deliver to consumers a compelling and differentiated service with something for everyone across news, live sports and on-demand entertainment in every genre.”

In the months to come, CBS All Access will continue to grow its content offering to include more than 30,000 episodes and movies from ViacomCBS’ vast library of hit series and iconic movies, as well as develop new exclusive originals from ViacomCBS’ entertainment brands, Paramount Pictures and Paramount Television Studios. The additional programming will join a robust catalog that spans every demographic and content category, from animation to sci-fi, comedy, drama, procedurals, reality and children’s programming. In addition to its vast library and original content, the new service will have unrivaled live offerings, spanning national and local news, tentpole events and a critical mass of live sports – from golf to football to basketball, plus exclusive streaming rights for major sports properties, including some of the world’s biggest and most popular soccer leagues.

ViacomCBS will debut the full and rebranded service in early 2021.

New content, including original series, launching on CBS All Access next week and through the end of the year include:

Growing originals slate to also include:

CBS All Access’ expanded sports programming kicks off next week with the conclusion of the 2019-2020 UEFA Champions League and UEFA Europa League. In addition to being the exclusive streaming home to UEFA club competitions in the U.S., CBS All Access also streams live coverage of the following major sports and live events:

CBS programming on the service continues to include more than 17,000 episodes of current and classic hits, the largest single catalog of America’s most watched Network spanning: