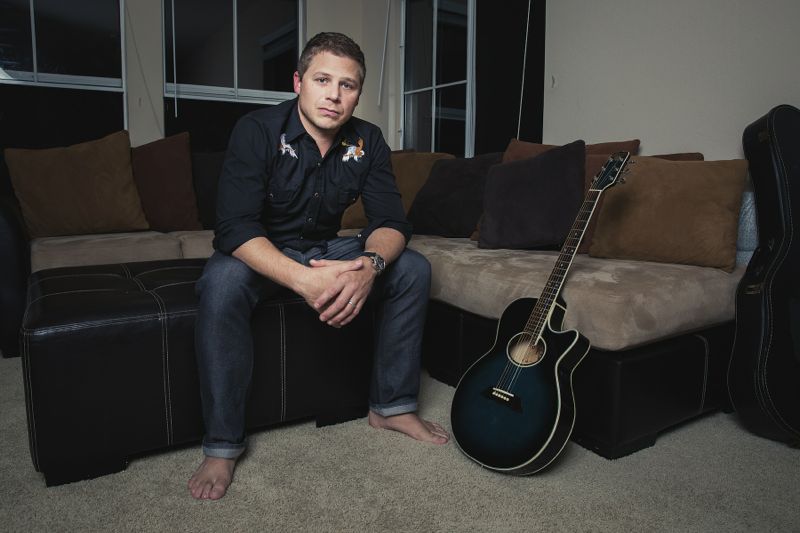 Check out a couple of clips from the next episode of Vanity Fair Confidential. The episode is titled “Mad About the Boys,” airs Monday, March 16 at 10pm/9c on Investigation Discovery. The series is produced by True Entertainment.

Mad About the Boys by Bryan Burrough : On November 11, 2006, Frankie Vazquez Jr., was found dead – sitting in his Porsche with the motor running in his garage and a T-shirt wrapped around his head. Vazquez’s family believes that when Frankie discovered that Lou Pearlman, Frankie’s closest childhood friend and the ‘90s boy-band impresario who created the Backstreet Boys and ‘NSync, was not the man he claimed to be – Vazquez couldn’t face the truth and killed himself.  What unfolds is an unbelievable story of deception and perversion.

Each hour-long episode of Vanity Fair Confidential features a great mystery from the pages of Vanity Fair magazine. Offering unprecedented access to the magazine’s writers and editors, the series takes viewers to the heart of some of the most controversial dramas in history – dramas centered at the cross section of power, wealth and celebrity. Vanity Fair writers give viewers exclusive insight into each story; interlaced with first-person accounts from those involved in the case – from law enforcement to family members and friends of victims.