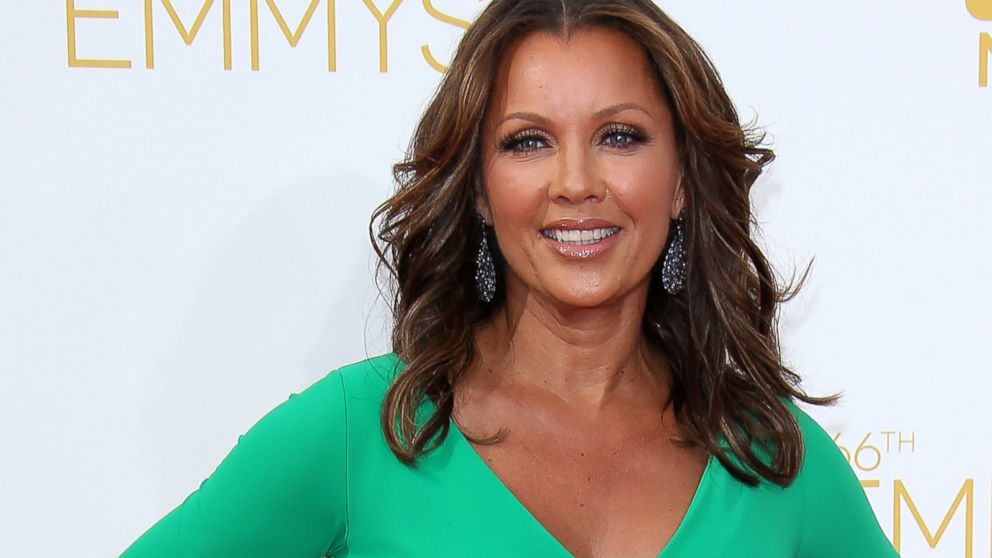 Tony, Grammy, and Emmy nominated singer/actress Vanessa Williams has signed on to play the lead role in VH1’s upcoming scripted series inspired by Star Jones 2011 book “Satan’s Sisters: A Novel of Fiction.” Set in the bright lights of daytime television, the fireworks start every weekday at noon when the hosts of “The Lunch Hour” — a long-running popular TV talk show — discuss life, love, family, politics, and gossip. Ms. Williams will play the role of Maxine, the creator and host of “The Lunch Hour;” a formidable, powerful, and decisive woman, but fears she’s being put out to pasture. Slated for a 2017 premiere, the series will focus on Maxine and her co-hosts, five women with very different points of view, are best friends and sisters…while they’re on TV. But behind the scenes, they are “Satan’s Sisters” — a backstage world filled with power struggles, personal demons, diva fits, love affairs, man troubles, cat fights…and cocktails.

Vanessa Williams is one of the most respected and multi-faceted performers in entertainment today. She has conquered the musical charts, Broadway, music videos, television and motion pictures. She has sold millions of albums worldwide and has achieved critical acclaim as an actress on stage, in film and on television. She is also the recipient of numerous nominations, honors, and awards including Screen Actors Guild, Golden Globe and NAACP Image awards. Williams received three Emmy nominations playing the role of Wilhelmina Slater on the hit series, “Ugly Betty.” She most recently appeared in the final season of “Desperate Housewives,” ABC’s “666 Park Avenue,” guest-starring roles on “Royal Pains” and “The Good Wife.” Ms. Williams also received rave reviews in the New York, Los Angeles and Lifetime Television productions of “The Trip to Bountiful,” opposite Cicely Tyson.

The series will continue VH1’s momentum in the scripted arena. The network recently gave the series greenlight for its critically acclaimed original movie “The Breaks” which was seen by 2.6 million total viewers on its January 4 premiere night and ranked #1 in its time period among adults 18-34. The third season of “Hit The Floor,” currently airing on Monday nights, premiered last month as the #1 non-sports cable program in its time period among women 18-49, women 18-34 and adults 18-34.

VH1 is the dominant pop culture brand for adults 18-34, creating their pop culture today while celebrating the pop culture of their past. VH1 is available in 93 million households in the U.S. VH1 also programs full episode and short form video plus pop culture and lifestyle editorial content on all major digital platforms and devices including vh1.com, @vh1, Facebook.com/vh1, and the VH1 app for iOS and Android. VH1 is a unit of Viacom Inc. (NASDAQ: VIA, VIAB), one of the world’s leading creators of programming and content across all media platforms.