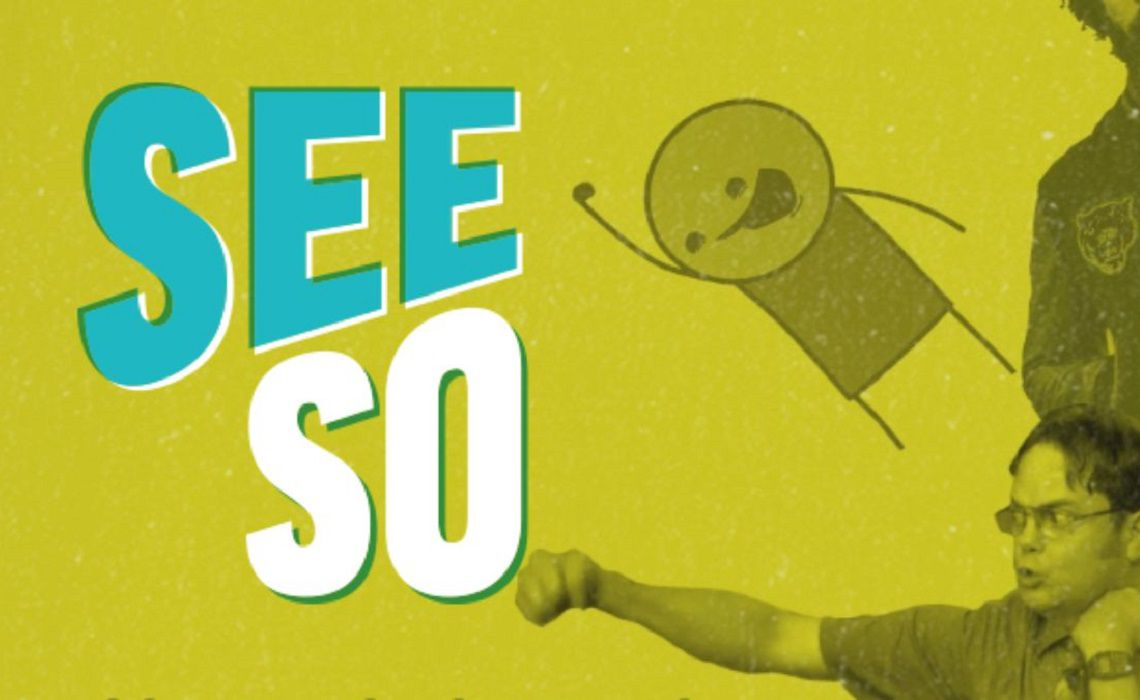 For $3.99 a month, subscribers will have on-demand access to over 2,000 hours of exclusive original content via www.seeso.com, iOS, Android, Amazon Fire TV and Fire Stick, Roku, with additional platforms launching in the coming months. Seeso’s extensive library includes:

· Binge-worthy TV shows like “30 Rock,” “Parks and Recreation,” and “The Office”

· Brilliant British comedies including “The IT Crowd,” “The Mighty Boosh,” “Fawlty Towers,” “The Office (UK),” “A Bit of Fry and Laurie” and more

Roku customers in the U.S. who use the guest sign in can view Seeso Now, a handpicked comedy playlist, which includes recent show clips from “The Tonight Show Starring Jimmy Fallon,” “Late Night with Seth Meyers” and “SNL.” In addition, the first episodes of all Seeso Original Series are available to stream. An e-mail address is required.

“Our goal is to deliver the best, most compelling content to our customers,” said Bernarda Duarte, director of Content Acquisition for Roku. “Not only is Seeso is a significant addition to Roku’s U.S. channel offering, it provides our customers with an incredible selection of original, knee-slapping content on-demand.”

In 2014, Amazon introduced the first Amazon Fire TV, combining voice search that actually works, fast and powerful performance, and an open ecosystem to deliver the easiest way to watch over 250,000 movies and TV shows, play games, and more on your big-screen TV. This fall Amazon launched the next generation of Fire TV devices – the new Amazon Fire TV with support for 4K Ultra HD, and the new Fire TV Stick with Voice Remote – both of which include Alexa voice support.