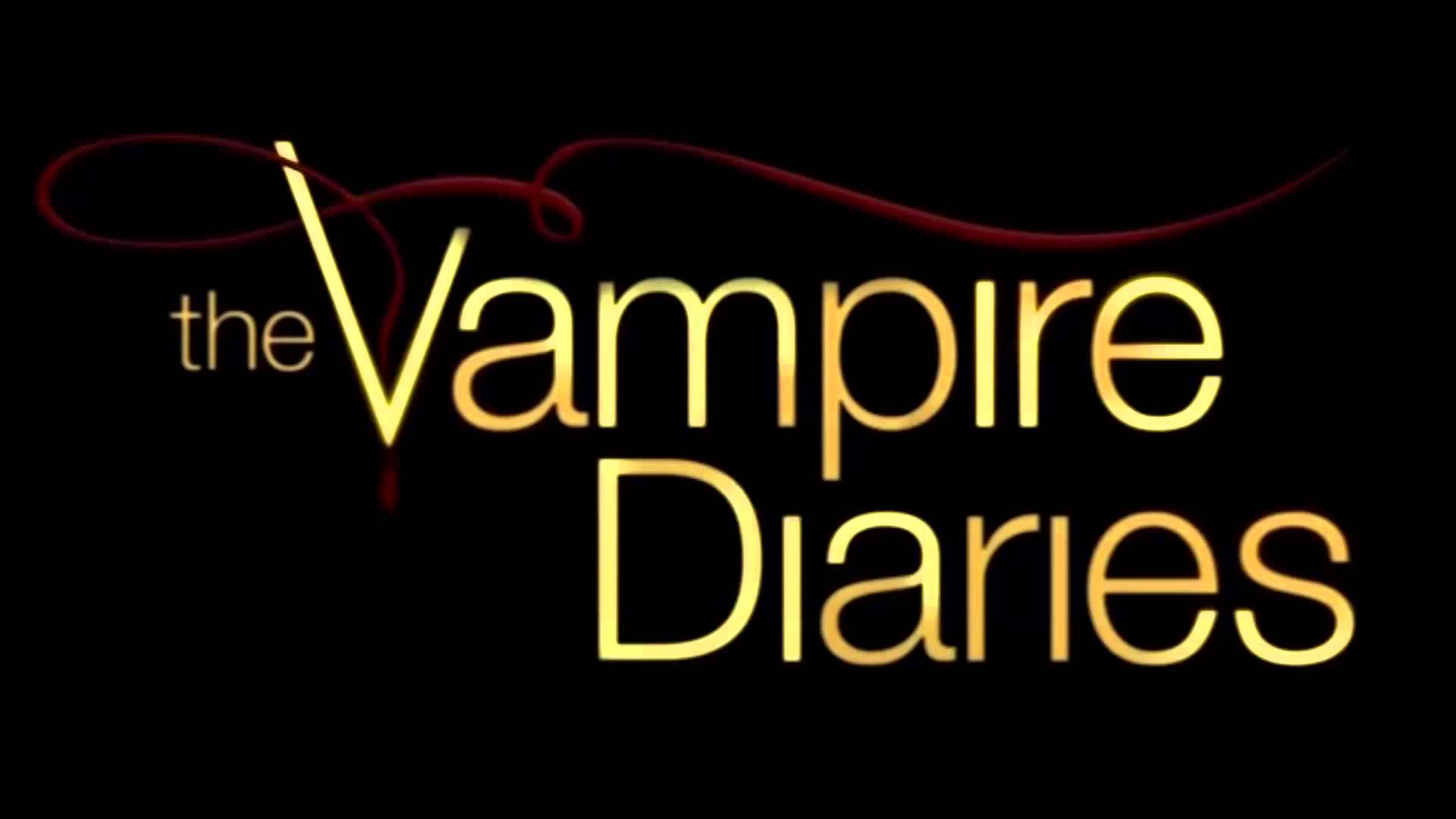 IAN SOMERHALDER DIRECTS THE EPISODE — In an attempt to make things right with his brother, Damon (Ian Somerhalder) offers to have Stefan’s (Paul Wesley) scar magically transferred to him, only to discover that doing so may come with some unexpected consequences. With time running out and Rayna (guest star Leslie-Anne Huff) closing in on Stefan, Valerie (guest star Elizabeth Blackmore) desperately attempts to reason with Damon before it’s too late. Elsewhere, after being framed for breaking Rayna out of The Armory, Enzo (Michael Malarkey) attempts to clear his name, but not before a violent run-in with Nora (guest star Scarlett Byrne) forces him to make an upsetting discovery. Zach Roerig also stars. Ian Somerhalder directed the episode written by Melinda Hsu Taylor (#716). Original airdate 4/1/2016.