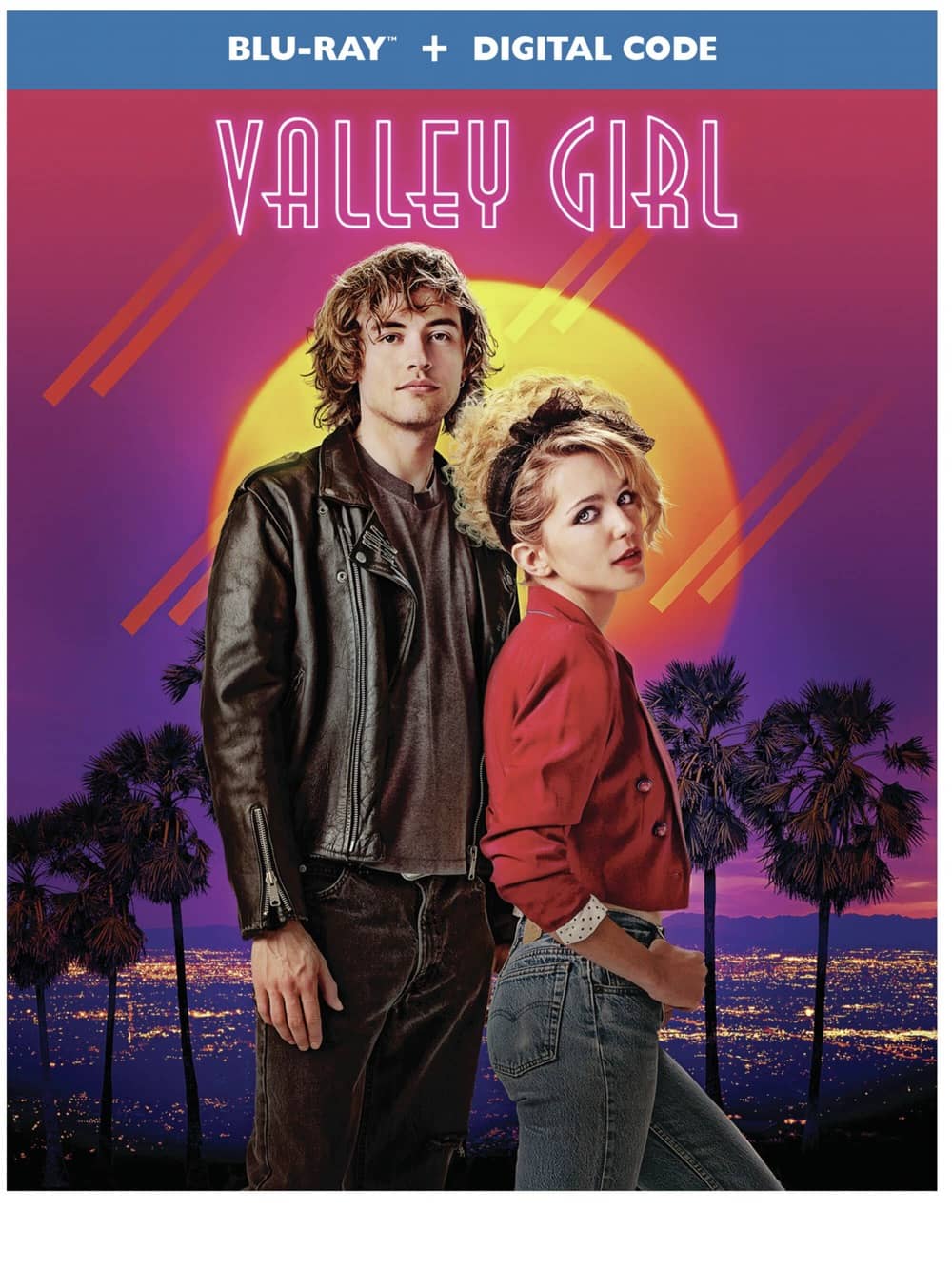 Experience the awesomest love story ever told when “Valley Girl” arrives on Blu-ray and DVD. Directed by Rachel Lee Goldenberg, the film is a musical romantic comedy adaptation of the 1983 film by the same name.

From Metro Goldwyn Mayer’s Orion Pictures, the film stars Jessica Rothe (“Happy Death Day,” “La La Land”) as Julie Richman, Josh Whitehouse (“The Knight Before Christmas”) as Randy, Mae Whitman (“The Perks of Being a Wallflower,” “Scott Pilgrim Vs. the World”) as Jack and Judy Greer (“13 Going on 30,” “Ant-Man,” “27 Dresses”) as Diana. “Valley Girl” was directed by Goldenberg from a screenplay by Amy Talkington. The film was produced by Matt Smith and Steven J. Wolfe.

The film will be available on Blu-ray and DVD on October 6. The Blu-ray features a Blu-ray disc with the film in hi-definition and a Digital version of the movie.

Set to a new wave ’80s soundtrack, a pair of young lovers from different backgrounds defy their parents and friends to stay together. A musical adaptation of the 1983 film. 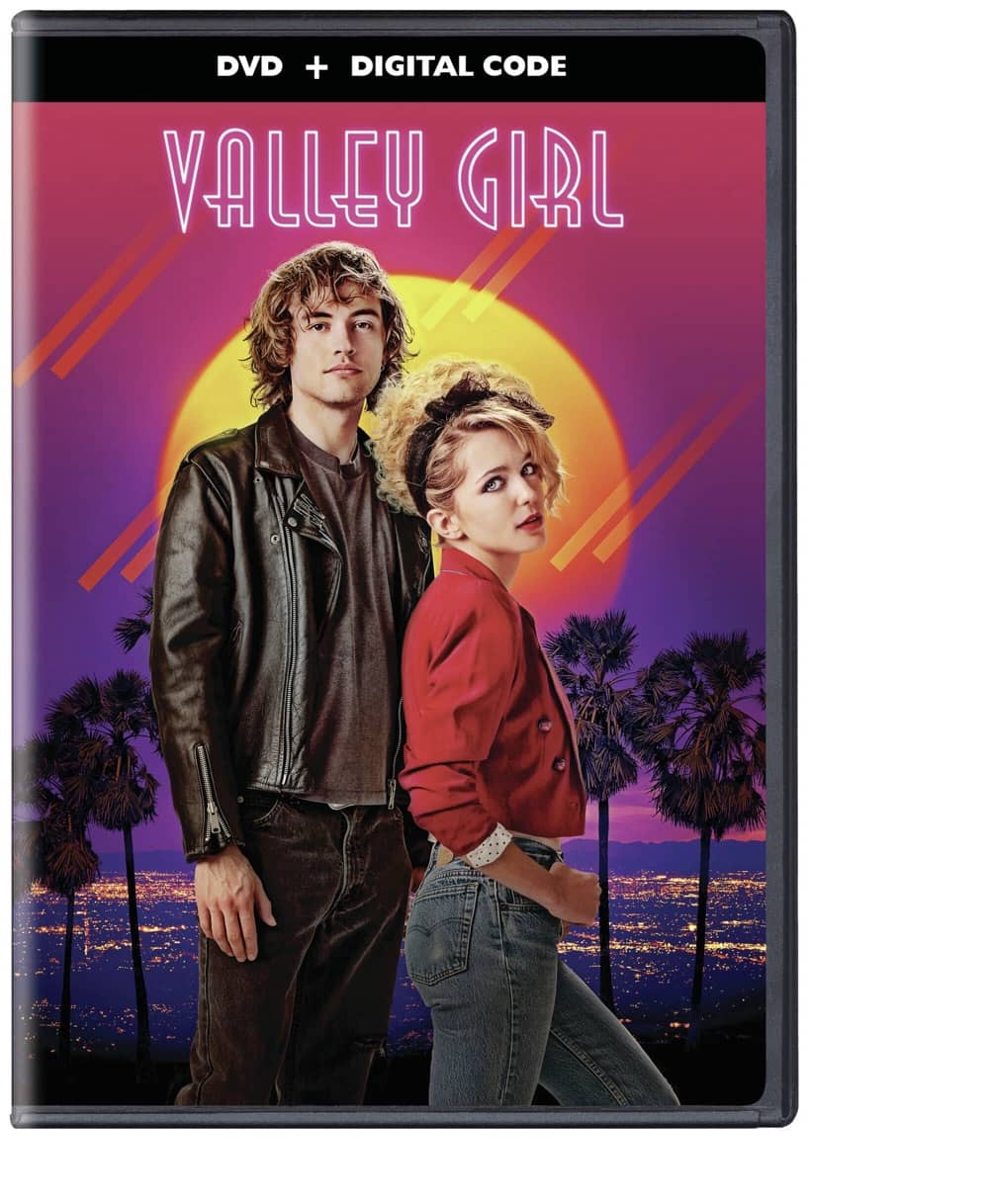