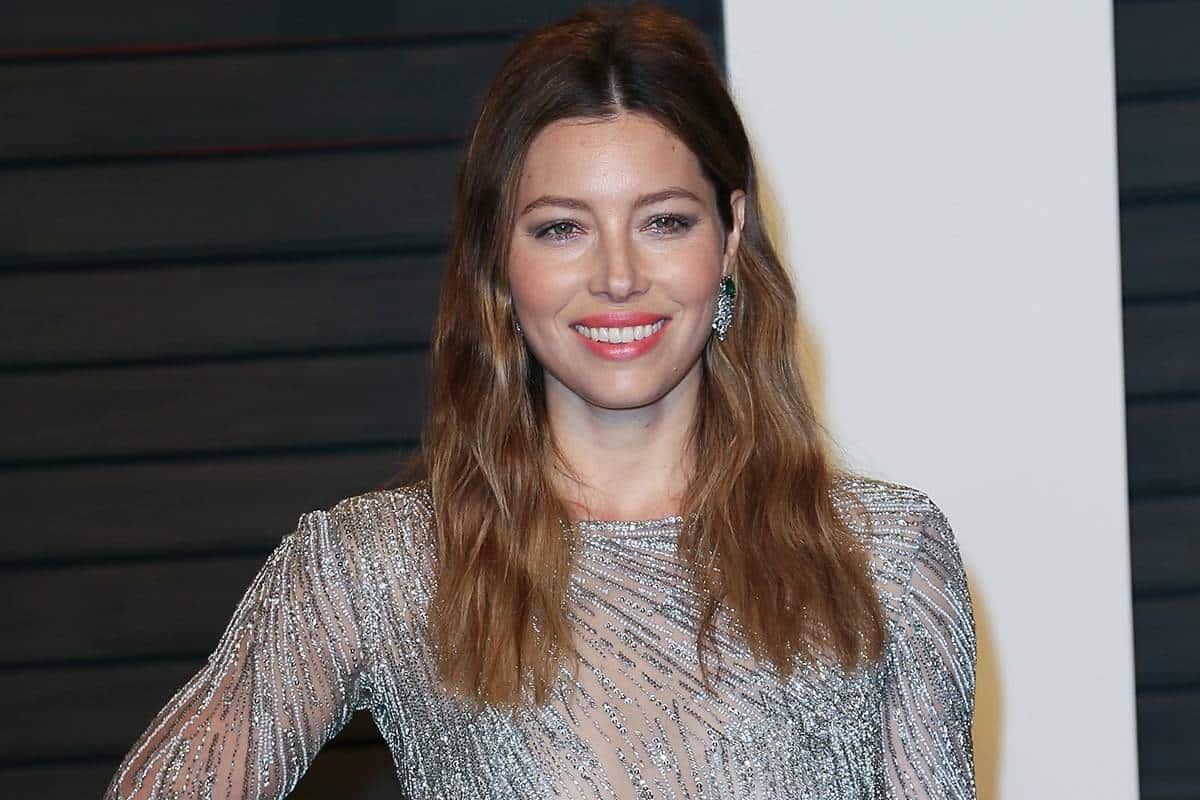 “We are pleased to announce The Sinner as our first series pickup of 2017,” said Chris McCumber, President, USA Network. “The series’ unique perspective intrigued us from the very beginning, and Universal Cable Productions, Jessica Biel, and the entire team behind and in front of the cameras have delivered something very special.”

The first installment of the close-ended series follows a young mother (Biel) who, when overcome by an inexplicable fit of rage, commits a startling act of violence and to her horror has no idea why. The event launches an inverted and utterly surprising crime thriller whose driving force is not the “who” or the “what” — but the “why” — as an investigator (Pullman) finds himself obsessed with uncovering the woman’s buried motive. Together they travel a harrowing journey into the depths of her psyche and the violent secrets hidden in her past.

“My partner, Michelle Purple, and I are so honored and excited to be producing powerful, raw material like The Sinner,” Biel said in a statement. “We strive to tell humanistic and emotionally moving stories; especially ones that put women at the epicenter. I have been lucky, as both actor and producer, to work with our immensely talented writer/creator Derek Simonds and can’t wait to see what the collaboration brings throughout the series. Mostly, I’m thrilled to introduce the world of The Sinner to audiences with the tremendous support of our bold partners, Universal Cable Productions and USA.”

The pilot was written by executive producer Derek Simonds (When We Rise) and is based on Petra Hammesfahr’s book of the same name. Charlie Gogolak (This Is Us) serves as executive producer, as well as Antonio Campos (Christine), who directed the pilot.

“From the moment Dawn [Olmstead] brought in this provocative thriller, we knew that only an exceptional creative team would realize its full potential,” said Jeff Wachtel, President, Chief Content Officer, NBCUniversal Cable Entertainment. “Jessica, Bill, Derek, and Antonio take us on an unforgettable ride.”