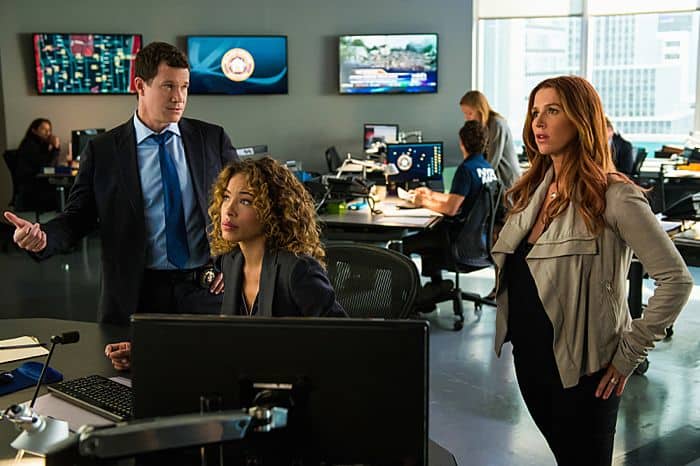 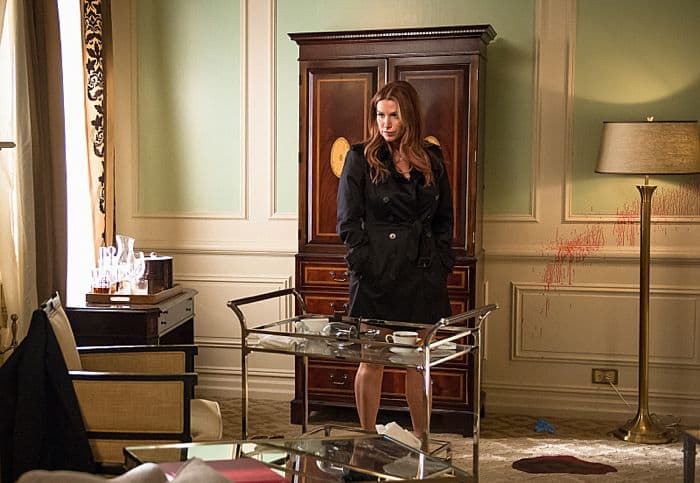 UNFORGETTABLE Season 3 Episode 7 Photos Throwing Shade : “Throwing Shade” – When one of Eliot’s oldest friends, the campaign manager for a mayoral candidate, is murdered, he is forced to face his past and current demons as Carrie and Al work to uncover the killer, on UNFORGETTABLE, Sunday, August 17 (9:00-10:00 PM ET/PT) on the CBS Television Network.