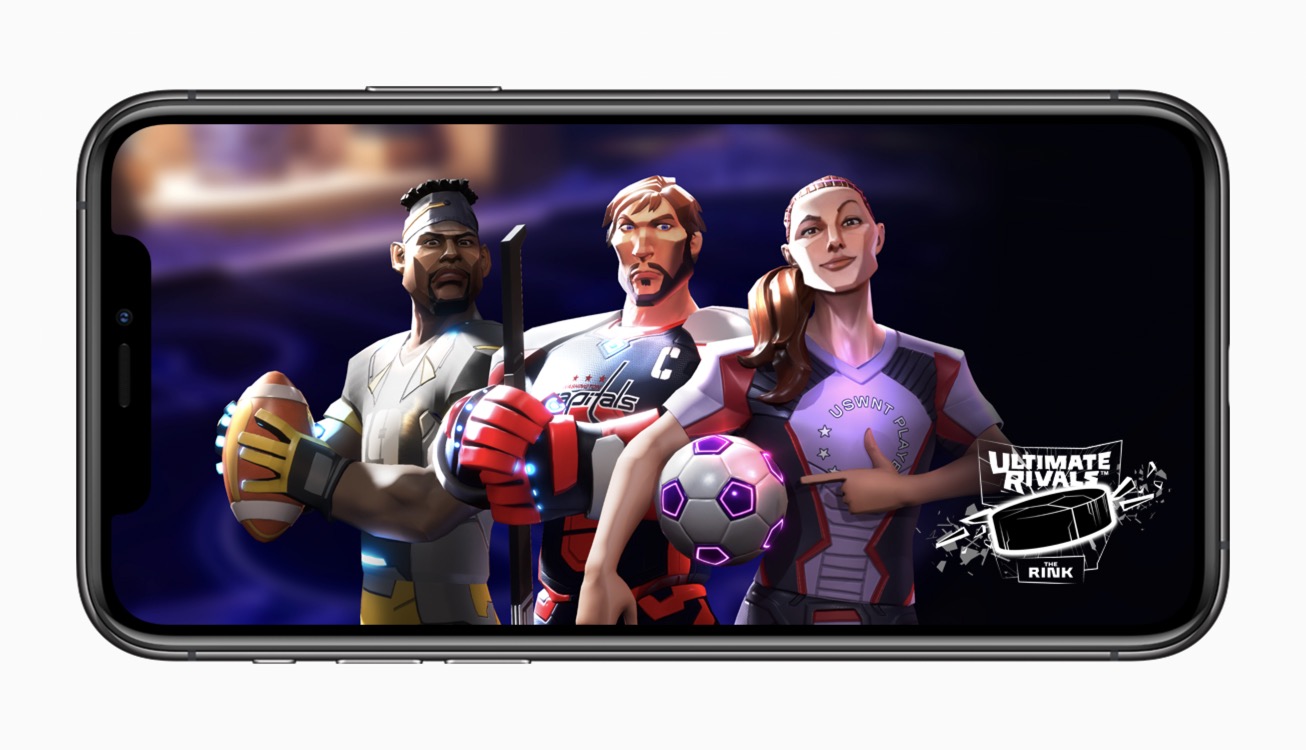 Apple today revealed “Ultimate Rivals” from Bit Fry Game Studios, Inc., a new sports game franchise that brings together athletes across hockey, basketball, football, baseball and soccer into a single officially licensed video game, a first in sports and gaming. In “Ultimate Rivals: The Rink,” the first title in the franchise, players choose from more than 50 superstar athletes to compete in exciting two-on-two hockey matches. Players can combine, for instance, Alex Ovechkin and Alex Morgan against De’Aaron Fox and Jose Altuve or Skylar Diggins-Smith and Wayne Gretzky. Different combinations of heroes unlock unique ways to play and win against the AI or other gamers in online multiplayer matches. On the ice, the action is driven by players’ quick reflexes and are brought to life with stylized visuals and immersive sound FX. “Ultimate Rivals: The Rink” launches today on Apple Arcade across iPhone, iPad, Apple TV and Mac and will be followed by an NBA licensed basketball game, “Ultimate Rivals: The Court” in spring 2020. 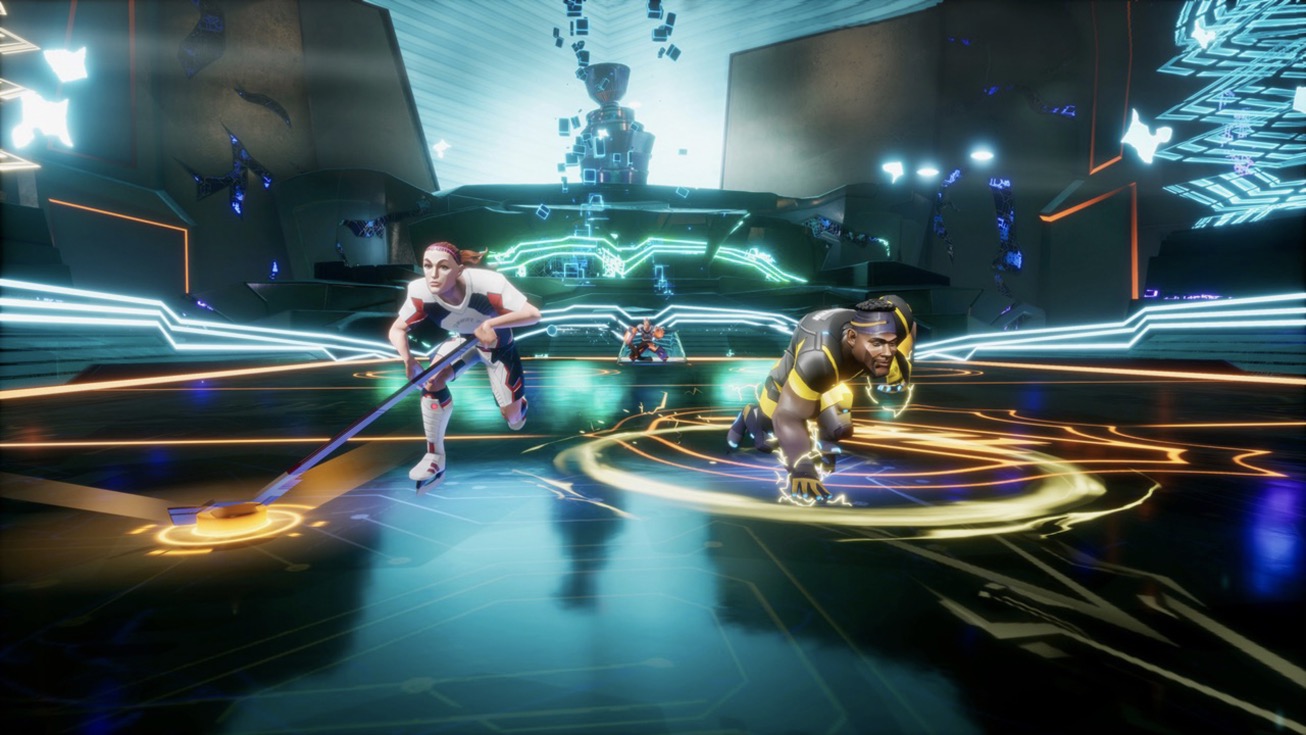 “We are ripping up the sports video game rule book and re-writing it for a new generation. We’re starting with the gamer first and empowering their imagination to create the ultimate team of athletes across sports, in a way only they can envision,” said Ben Freidlin, CEO and founder of Bit Fry Game Studios, Inc. and the creator of “Ultimate Rivals.”

“With Apple Arcade, we are committed to delivering a curated catalog where every title offers players a new, innovative experience that pushes the boundaries of what a game can be. The ‘Ultimate Rivals’ franchise does just that,” said Phil Schiller, Apple’s senior vice president of Worldwide Marketing. “‘Ultimate Rivals: The Rink’ is a great new addition to Apple Arcade and we are excited for everyone to try it out.” 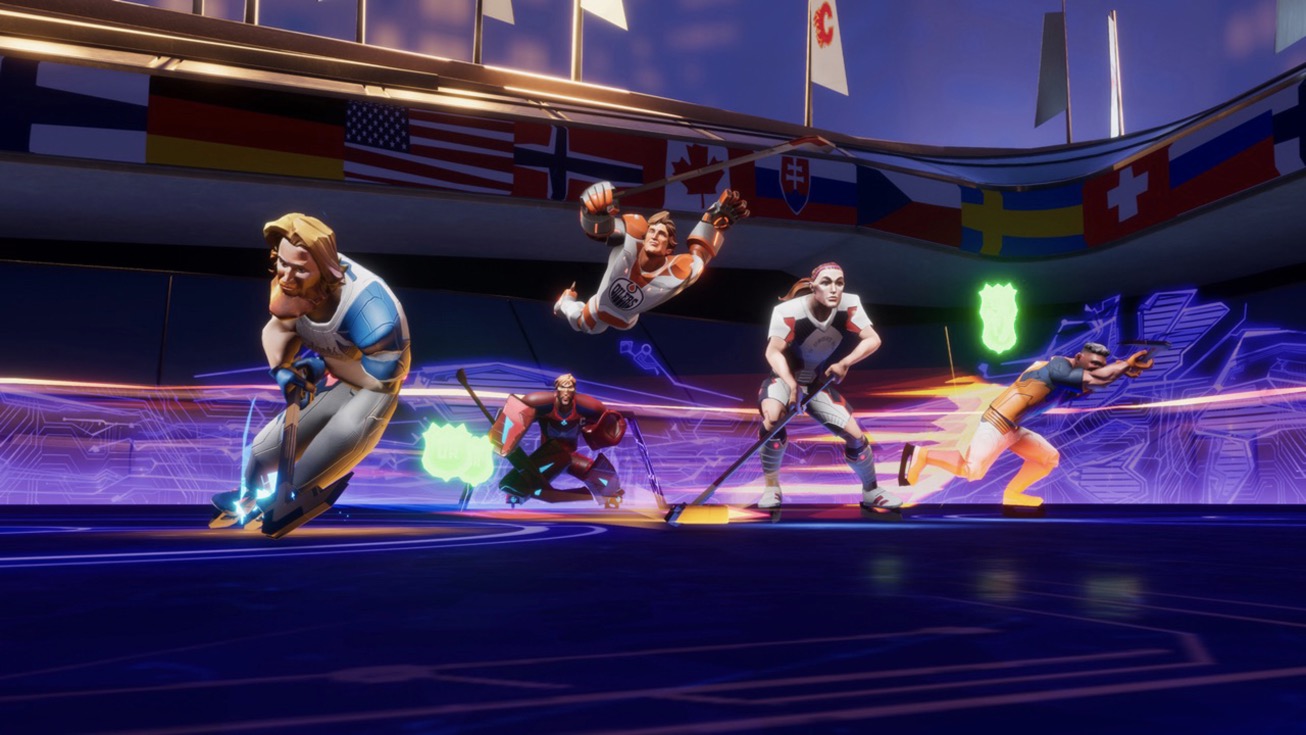 “Ultimate Rivals” gives anyone the ability to play with their favorite athletes in exciting arcade action with smooth, 60-frames-per-second graphics, tight controls, leading-edge visuals and sound design. “Ultimate Rivals” features licensed athletes from the NHL, NBA, NFL Players Association (NFLPA), MLB, WNBA and the US Women’s National Soccer Team Players Association (USWNTPA), as well as retired legends like Wayne Gretzky. Additional athletes will be added over time, ensuring long-term depth in the game. Short-session games with arcade rules increase the accessibility of the game, while delivering deep fun and an experience where the most skilled players have the best chance to win. Players can enjoy online multiplayer matches or single player against AI opponents using touch controls or Bluetooth-connected console controllers. 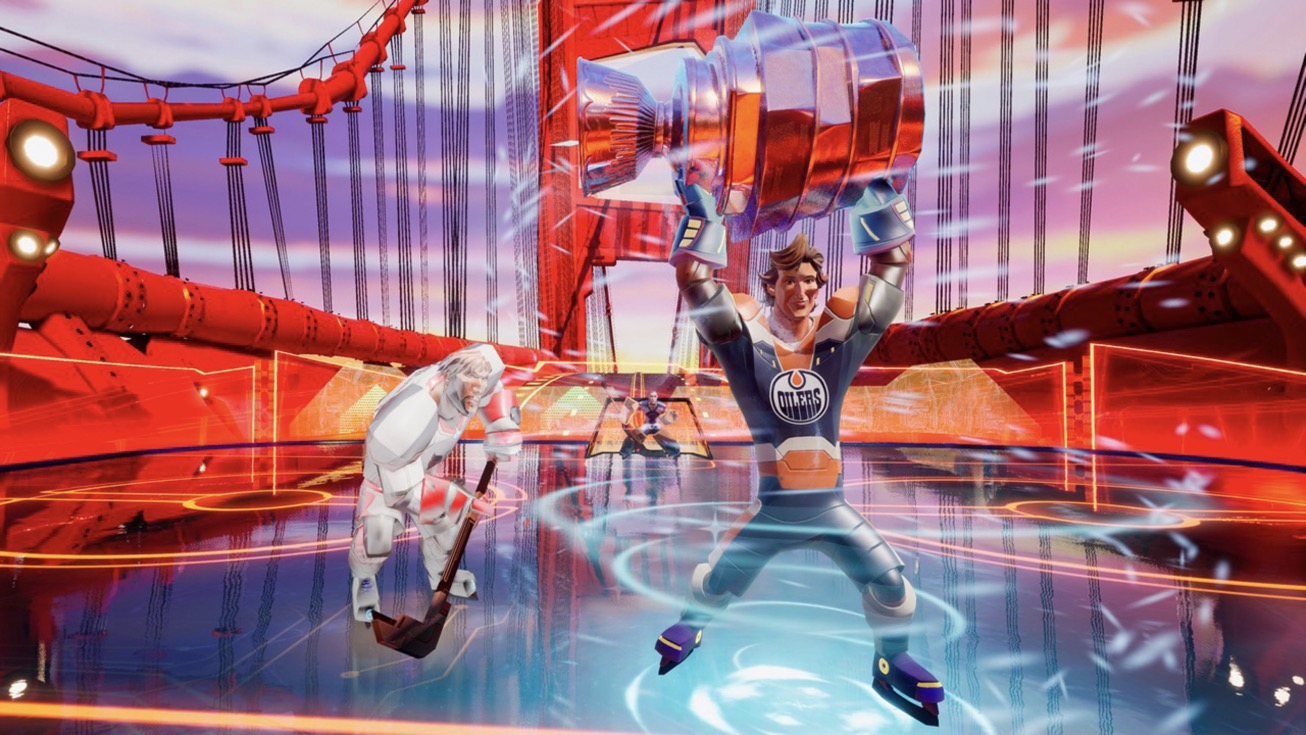