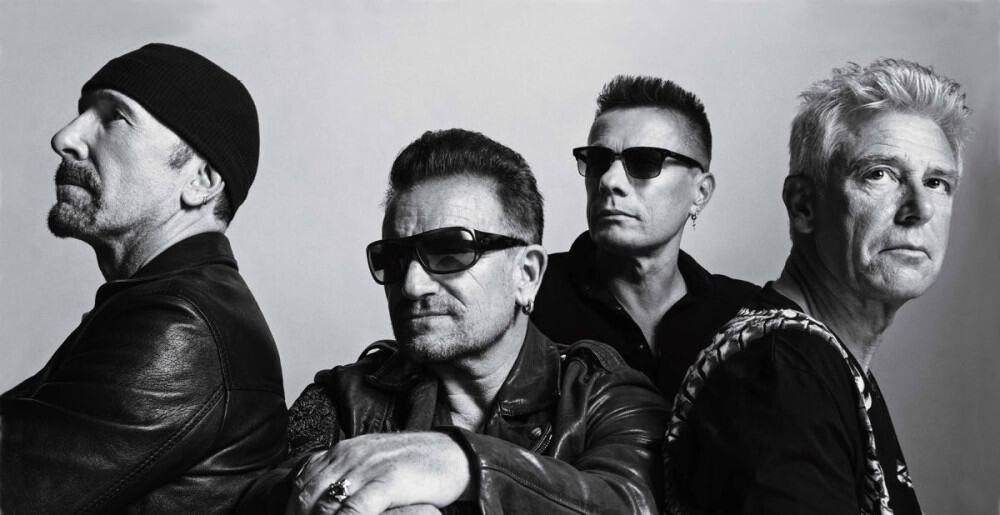 U2: iNNOCENCE + eXPERIENCE LIVE IN PARIS, the first HBO concert special by the 22-time Grammy-winning band, has been rescheduled for MONDAY DEC. 7 (9:00-11:30 p.m. ET/PT). Originally slated to be seen Nov. 14, the exclusive presentation will be available on HBO GO and HBO NOW simultaneously with its world premiere on HBO.

As previously announced, U2: iNNOCENCE + eXPERIENCE LIVE IN PARIS will be shot live at the Accorhotels Arena in Bercyand air exclusively on HBO that same day.

The new debut date of the exclusive presentation “Very Semi-Serious: A Partially Thorough Portrait of New Yorker Cartoonists,” which was originally scheduled to debut Monday, Dec. 7 at 9:00 p.m. (ET/PT), will be announced when it is confirmed.

Bono commented, “So much that was taken from Paris on the tragic night of November 13th is irreplaceable. For one night, the killers took lives, took music, took peace of mind – but they couldn’t steal the spirit of that city. It’s a spirit our band knows well and will try to serve when we return for the postponed shows on December 6th and 7th. We’re going to put on our best for Paris.”