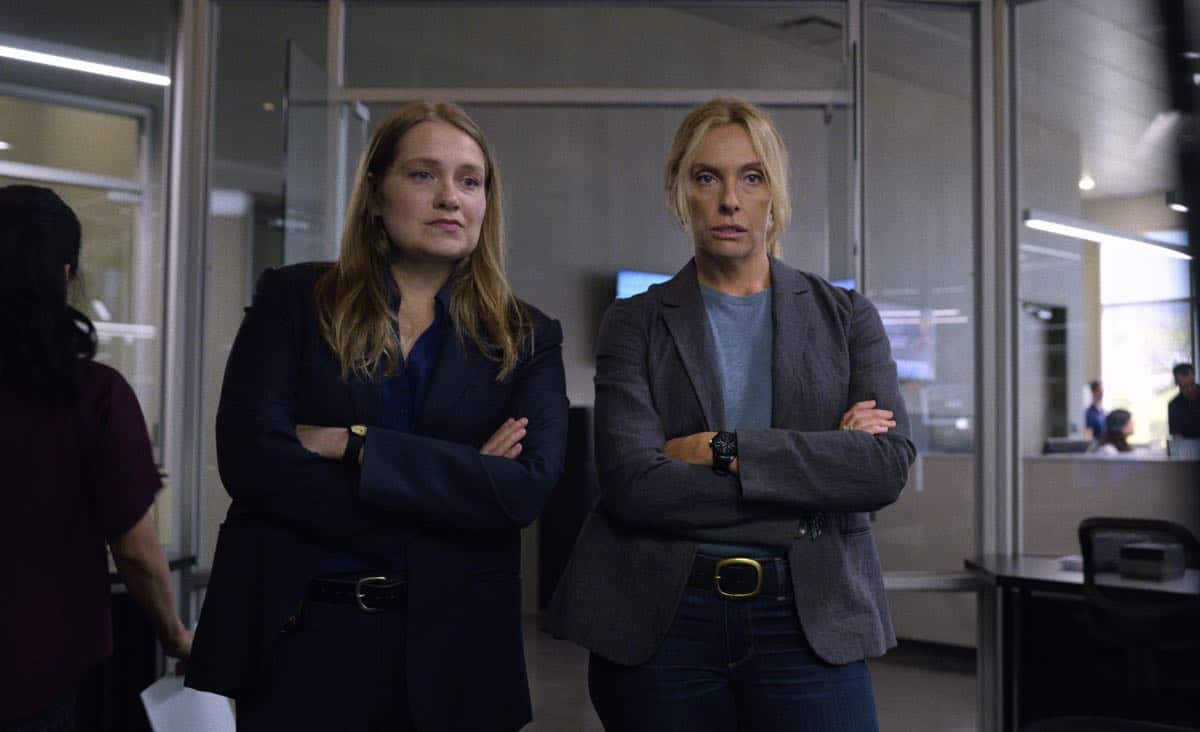 Warning: The following contains spoilers from the first two episodes of the series.

Recently, Netflix launched an 8-episode miniseries titled UNBELIEVABLE. Based on a true story, it tells the tale of multiple rapes that occurred a few short years ago. Taking the perspective of both the investigator and victim, it’s a slow-burn drama that dwells on the emotions involved and how complex such situations can be. It’s a deeply affecting series, and one that should help those who have been lucky enough to avoid such experiences personally better understand what can happen.

Episode one focuses almost solely on Marie (Kaitlyn Dever, Justified), a young teen transitioning out of foster care. A man comes into her apartment at night, ties her up with her own shoelaces, and does what he wants to her. Or so she says. After repeated interrogation, her story begins to fall apart, and she tells the police that she made the whole thing up. But did she?

There have been accusations lobbied against rape victims for failing to come forward or not being consistent in their stories. Marie shows us just how that can happen. A woman who has been through a traumatic experience is forced to relive it again and again, questioned until she starts to doubt her own memories, and made to feel like she’s done something wrong. Under that kind of pressure, the best of us may crack, and most of us would avoid going through it if we could. It’s such a monumental task she’s faced with, through no fault of her own, that one cannot blame her when she fails to live up to ideals.

Frustratingly, that means Marie becomes a pariah and the man gets away with it. This is not justice, nor a happy ending. This is dark, raw, and painful. Episode two picks up a short time later. Karen Duvall (Merritt Wever, Nurse Jackie) is looking into the rape of Amber (Danielle Macdonald, Patt Cake$). At the same time, Grace Rasmussen (Toni Collette, United States of Tara) works her own case. Unbeknownst to them, they are likely hunting the same criminal, and even more elusive is that it’s probably the same person that assaulted Marie.

Some of the things above are assumptions at this point, as I haven’t watched all eight installments yet, but they seem pretty clear. UNBELIEVABLE isn’t so much a mystery as it is an examination of trauma and realistic heroism while the procedures of the law take an agonizingly slow time to work themselves through. It’s not your typical crime series, but one welcome on my screen.

Dever is fantastic, as always. So are Wever, Collette, and Macdonald, as well as fellow cast members Elizabeth Marvel (House of Cards), Brent Sexton (The Killing), and Bridget Everett (Camping), among others. Kudos to whoever assembled some of the finest performers who aren’t yet household names, though a couple are well on their way. Even as the pace sometimes seems to crawl along, it’s easy to get sucked into the Emmy-deserving performances.

If I had to compare UNBELIEVABLE to another series I’d say it’s most like The Killing, though not nearly as bleak or obtuse. There is light at the end of the tunnel, if you’re at all familiar with the true story (or television formulas). Yet, it has a similar speed, letting characters breathe more than a little. The focus is on sympathetic people, not villains, so that helps, too. Whatever you think of how that show went on, the first season was fantastic, and so is this.

In fact, I’d go so far as to call UNBELIEVABLE must-see. Even were it not important to the current societal problems, it’s an acting tour de force. For either of those reasons and more, check it out, currently streaming in its entirety on Netflix.