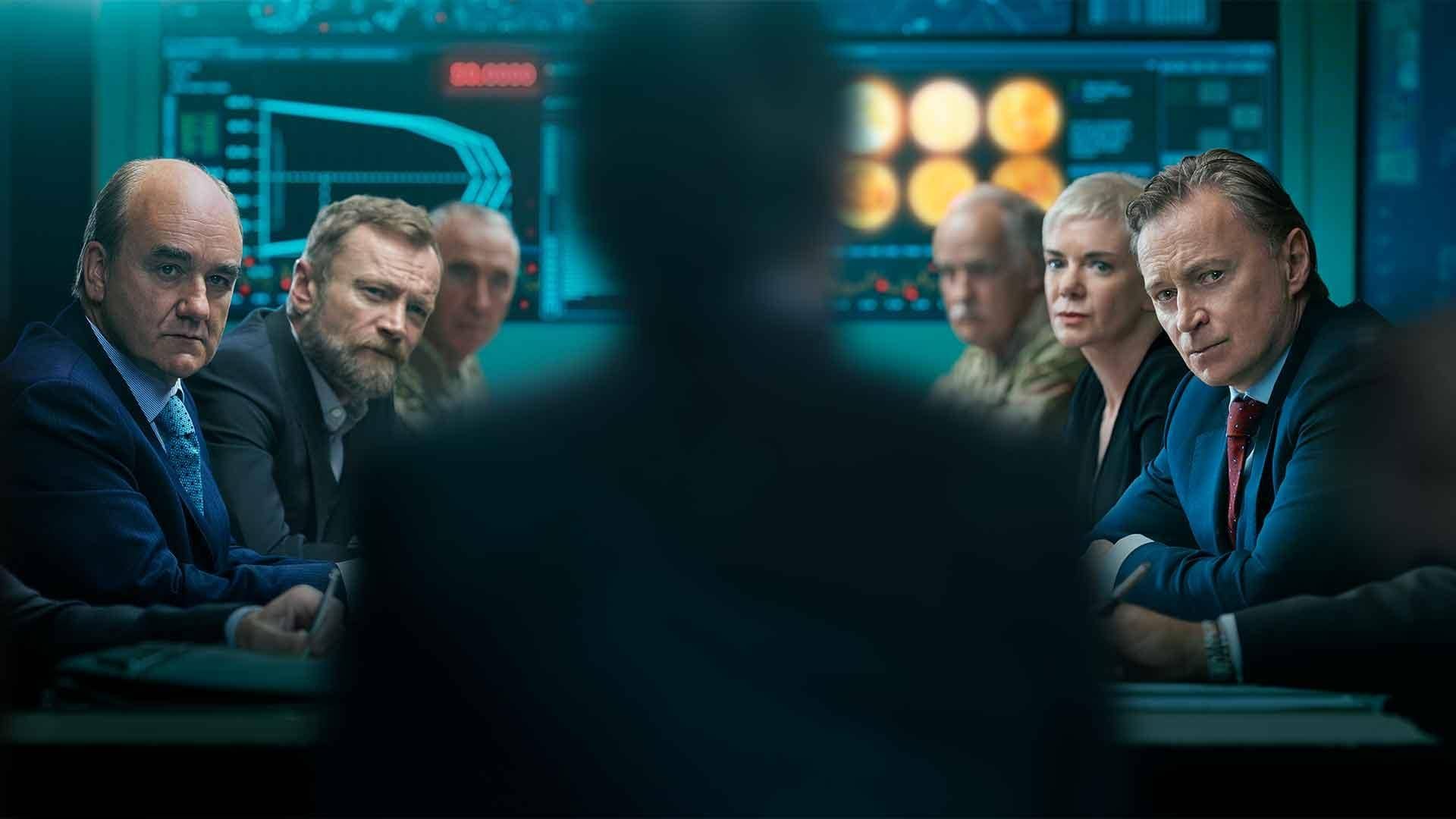 This week, PBS premiered the British drama COBRA. It’s basically a disaster film, spread out into a six-hour miniseries. In it, the government of the United Kingdom has to deal with a major crisis that leaves much of the country without electricity. This, of course, sparks many smaller crises, fire after fire that must be put out. Without having seen the whole thing yet, I can’t say for sure everything will work out, But yeah, the heroes portrayed will probably save the day for the vast majority of their citizens.

The term COBRA refers to Cabinet Office Briefing Rooms, and I have no idea where the A comes from, other than possibly to make it easier to say out loud. The acronym is far from the only detail that may confuse American audiences that are not familiar with the differing structures, positions, and power sharing present in the ruling body of our neighbors across the pond. While there are some interesting tidbits that provide a small bit of education, COBRA doesn’t take a lot of time to explain itself, assuming its audience already knows these things. So I recommend not spending too much time trying to figure it out and just focus on the characters in the story.

Two protagonists seem to be most central to COBRA. Anna Marshall (Victoria Hamilton) is the more compelling of the two. As Chief of Staff to Downing Street, she is a capable advisor who can put aside her personal issues and focus on the tasks at hand. While she is not liked by everyone, especially Archie Glover-Morgan (David Haig, Penny Dreadful), the Home Secretary, the disagreements with her seem based on political beliefs, rather than anything wrong with her. I look to her to set the path forward as the government deals with the disaster.

Alternately, Prime Minister Robert Sutherland (Robert Carlyle) seems ineffectual and weak. He is new to the job, but that doesn’t necessarily excuse his behavior. It is acceptable for a country’s leader to doubt themselves and to seek advice from the rest of the governing body; laudable, even. However, when those doubts are shown so openly, it causes others to doubt if he is up to the task at hand, or not, and it seriously undermines the credibility he has. He does not seem poised to come out of this on top and keep his position.

I find the switch in both actors from previously known roles quite intriguing. Carlyle was very powerful as Rumpelstiltskin / Mr. Gold in ABC’s Once Upon a Time, while Hamilton played a less vocal Queen Mother in The Crown on Netflix. That shows that they are making conscious acting choices, even at the times when their characters’ range of expression comes across as limited.

Unfortunately, those performances, interesting as they may be in the context of a career, don’t necessarily prove to be magnetic here. Nor does the way everything unfolds in the first hour of COBRA. There’s a plane crash teased at the very beginning, but while that is the biggest action sequence so far, it’s hard to care all that much about it. Instead, the personal drama is more on the forefront, and isn’t as compelling as in many other drama series.

I personally find things to like about COBRA that will probably keep me watching. Most notably, the performances of two actors I enjoy and learning about the British government, as you may have surmised from my discussion of both above. However, as a disaster series, I do find it slow moving and far less enticing than I would expect from the genre. That may be fine for PBS, but is unlikely to attract a larger audience beyond the network’s typical viewership.

COBRA is currently airing Sundays on PBS in the United States.