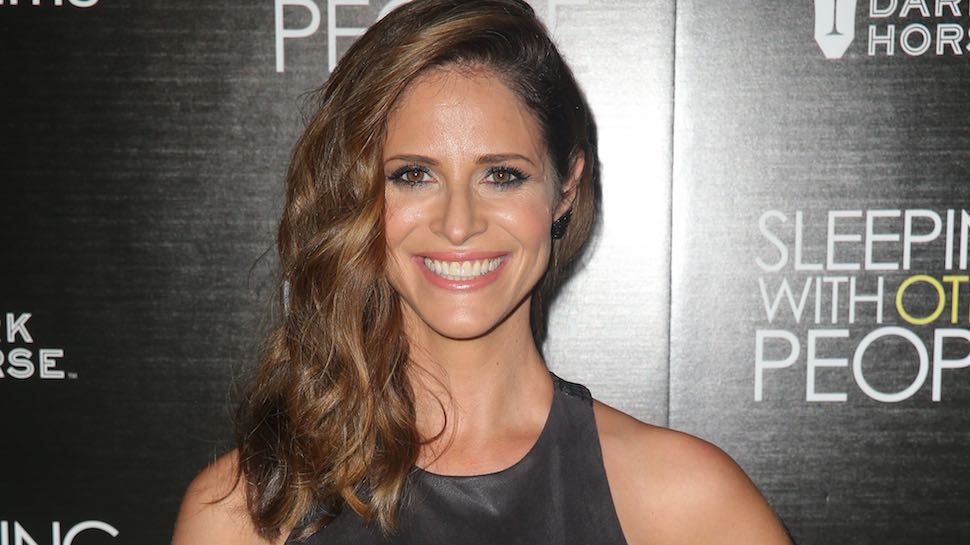 I’m Sorry is set to launch on truTV in 2017 and will feature a supporting cast of characters that round out the various facets of Andrea’s world, such as Jason Mantzoukas (The House, The League), Judy Greer (Arrested Development) and June Squibb (Nebraska) in guest-starring roles in the series’ first episode.

“Andrea draws storytelling inspiration from her own life and has a unique ability to make horrifying moments somehow charming and hilarious,” said Marissa Ronca, executive vice president and head of programming for truTV. “We love this project and her point of view because it’s smart, nuanced, relatable and, most importantly, funny – and the perfect fit for the type of distinct, creator-driven comedy we’re curating at truTV.”

“I am thrilled to apologize in advance to my family, my friends and to myself for the shame I will be bringing upon us all,” added Savage.

This greenlight marks truTV’s third scripted comedy series, following Those Who Can’t, the half-hour comedy starring the comedy troupe The Grawlix as trouble-making high school teachers, and the recently-announced comedy anthology series Bobcat Goldthwait’s Messed Up Stories which will premiere on truTV in 2017.