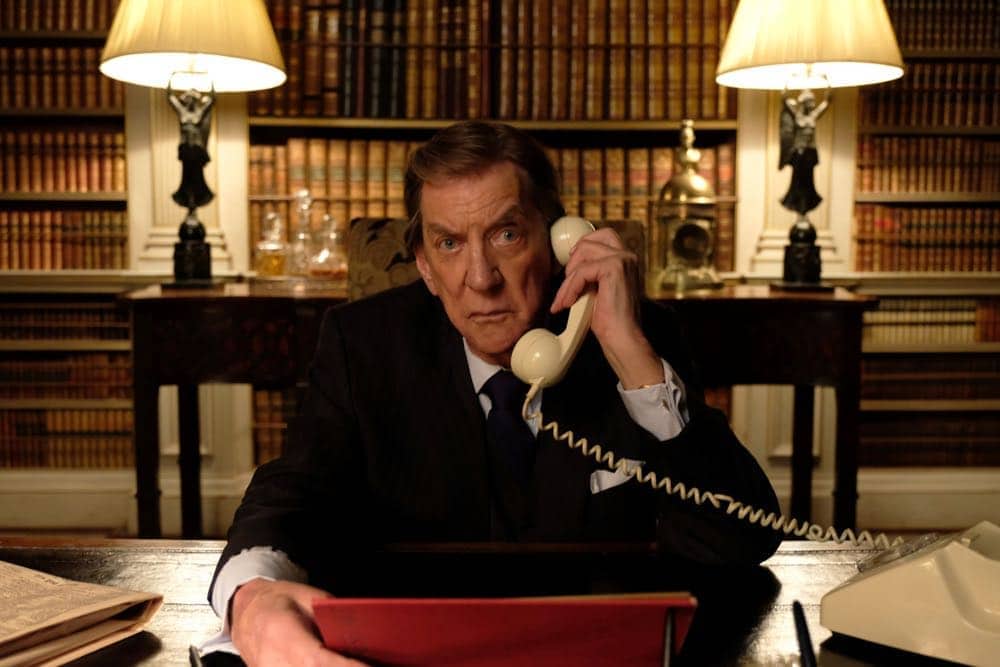 Old Paul tries to follow through on his plan, Gail grows hopeful, but Big Paul obsesses about the quarrels of the past. TRUST Season 1 Episode 7 Photos Kodachrome.