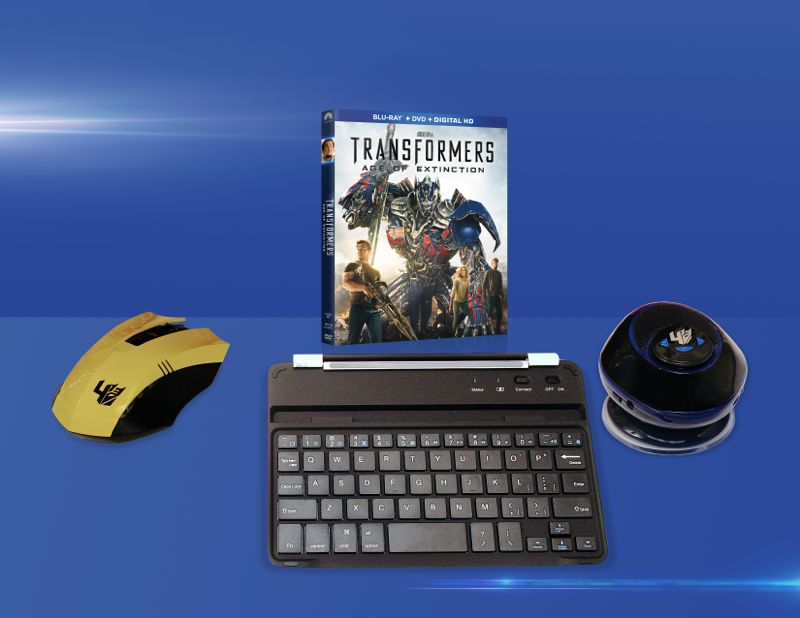 From director Michael Bay and executive producer Steven Spielberg and in association with Hasbro, Inc., Paramount Pictures’ $1 billion worldwide blockbuster Transformers: Age of Extinction makes its highly-anticipated debut September 30, 2014 on Blu-ray, Blu-ray 3D, DVD and VOD. The film will be available to own two weeks earlier on Digital HD September 16, 2014.

The spectacular Combo Packs also include an in-depth interview with Michael Bay about his approach to the film’s jaw-dropping action sequences, a crash course on the “Bayhem” of being on set for the massive, global production, a revealing look at the design process inside Hasbro Headquarters, and more. Plus there’s even more than meets the eye with the hilarious TRANSFORMERS KREON trailer where KREON figures take you through all of the blockbuster TRANSFORMERS movies. In addition, the Combo Packs include a brand new Angry Bird TRANSFORMERS trailer where birds and pigs turn into Autobots and Deceptihogs, creating havoc on Piggy Island. The Blu-ray 3D includes expanded images as seen in IMAX™ theaters.

Who will prevail in the Ultimate Transformers Showdown?  Will it be an Autobot, Dinobot, Decepticon or Constructicon? Fans are voting for their favorite Transformer in this daily interactive match-up and are getting a chance to win a 64” Ultra HD TV!
http://www.transformersmovie.com/showdown/ 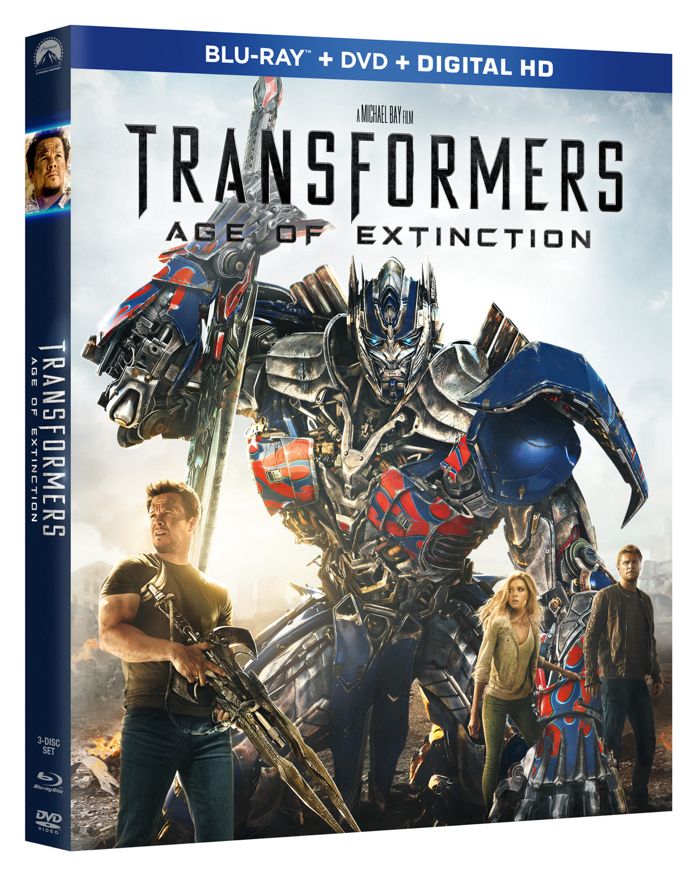