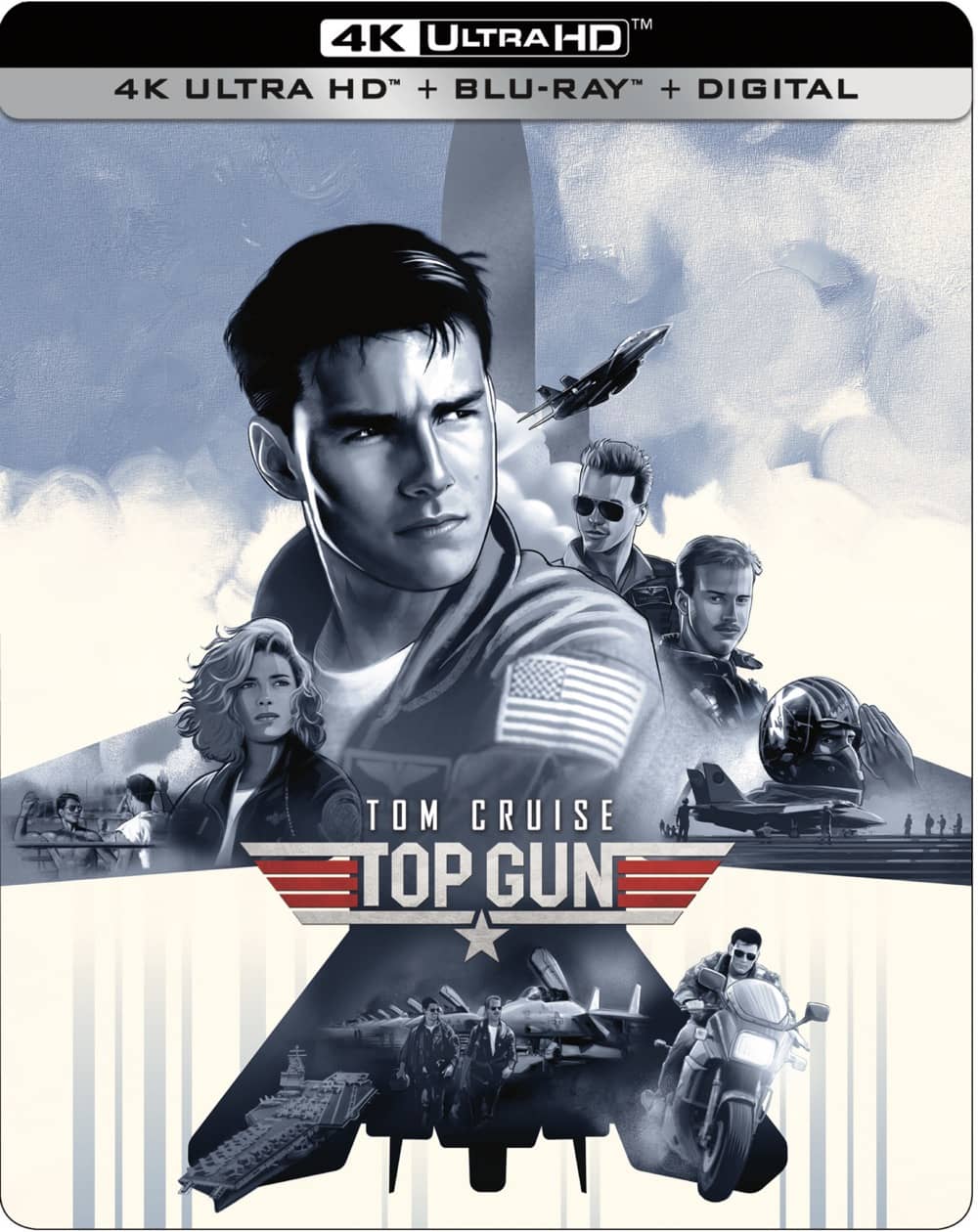 A pop culture touchstone that helped define a generation, TOP GUN will be released in a limited-edition 4K Ultra HD/Blu-ray Combo Steelbook on December 1, 2020 from Paramount Home Entertainment.

This highly collectible release makes an ideal gift and includes an exploration of the film’s legacy and enduring popularity through interviews with Tom Cruise, producer Jerry Bruckheimer and members of the cast of the upcoming Top Gun: Maverick, including John Hamm, Miles Teller, Glen Powell, and more.

The story of an elite group of pilots competing to earn the title of “Top Gun” captured the imagination of moviegoers upon its release, ultimately earning a worldwide box office of over $350 million. Tom Cruise is superb as the talented pilot Pete ‘Maverick’ Mitchell, a daring young flyer who’s out to become the best of the best. Featuring a sensational soundtrack with unforgettable songs including Berlin’s “Take My Breath Away,” which won the Academy Award® for Best Music, Original Song, and Kenny Loggins’ “Danger Zone”, the film also stars Kelly McGillis, Val Kilmer, Anthony Edwards and Meg Ryan.

· Best of the Best: Inside the Real Top Gun 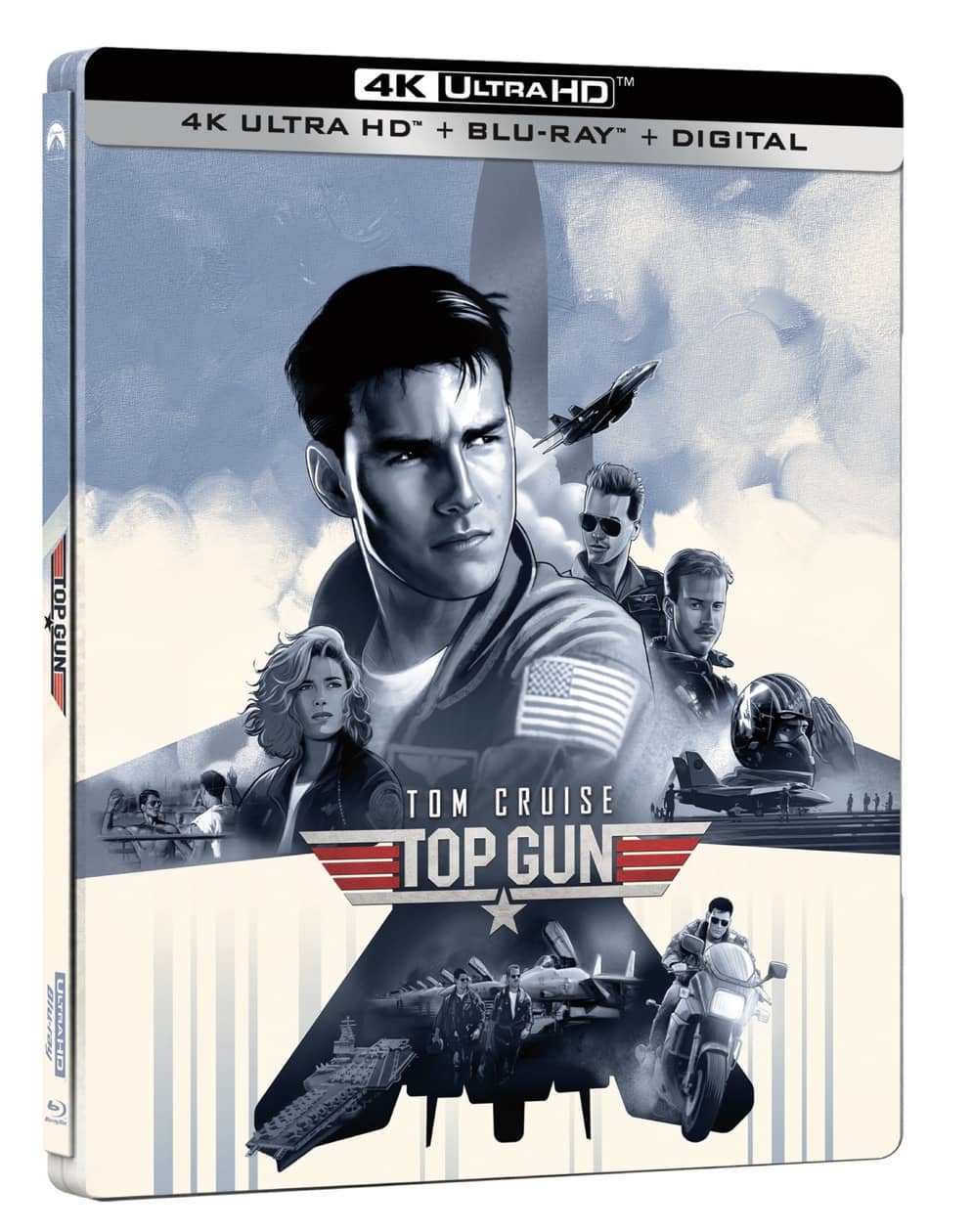 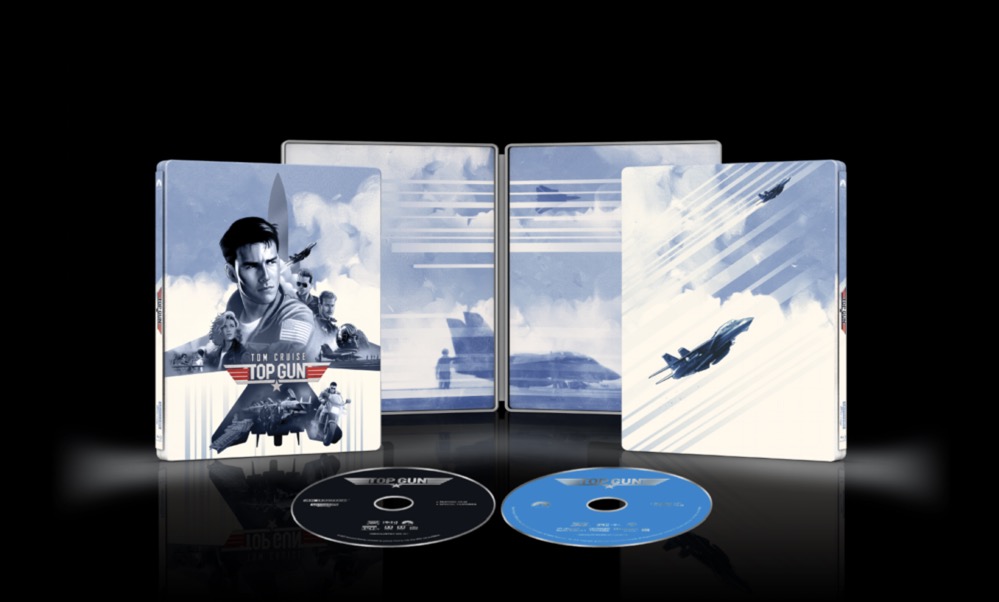