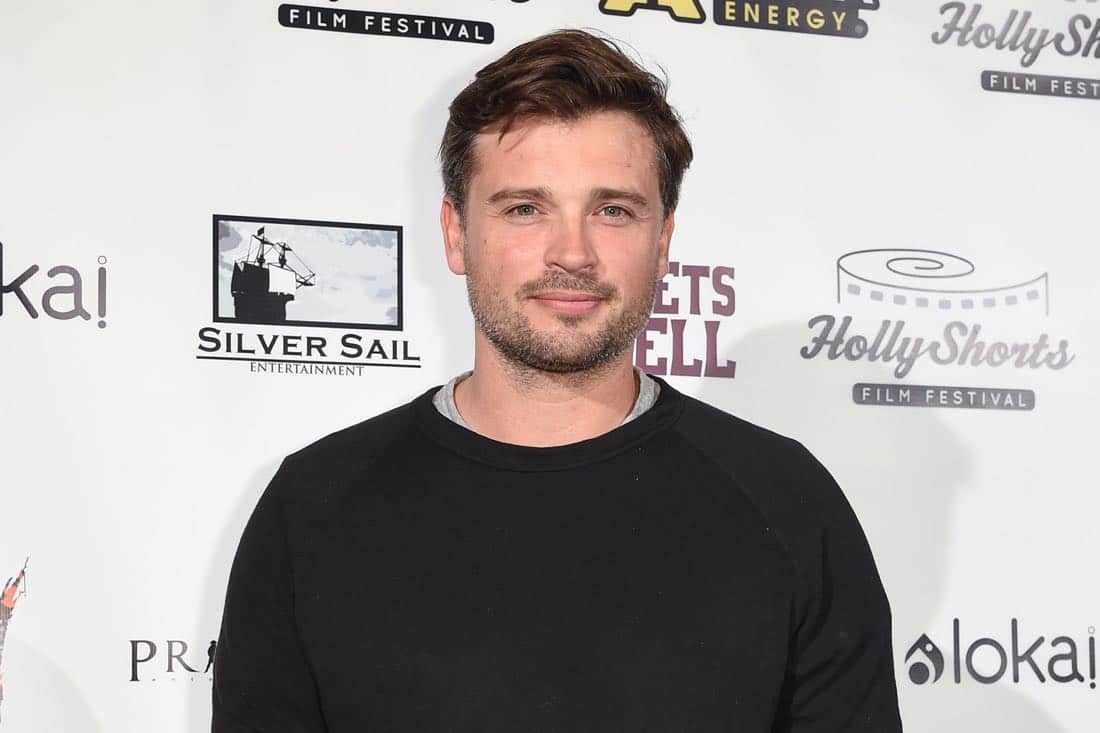 Tom Welling (“Smallville”) will join Season Three of LUCIFER. Welling will play “Marcus Pierce,” an accomplished police lieutenant who is everything Lucifer (Tom Ellis) is not – strategic, reserved and well-respected. But perhaps even more annoying are all the things they have in common. Both men are charming, charismatic and handsome as hell. So when Pierce starts developing a connection with Decker (Lauren German), Lucifer’s devilish traits are inflamed.

Entering its third season, the story of the original fallen angel continues, when LUCIFER returns Monday, Oct. 2 in its new time period (8:00-9:00 PM ET/PT) on FOX. As Season Two came to a close, Lucifer took care of a little problem called Mom, aka Charlotte (Tricia Helfer). But now he’s facing an even greater challenge – finding out who kidnapped him, and why his angel wings are back.

Tom Welling is best known for playing “Clark Kent/Superman” on the long-running television series “Smallville.” In addition to acting, he directed multiple episodes of the series and served as an executive producer. Welling recently starred in the film “The Choice.” His other feature film credits include “Draft Day,” “Parkland,” “Cheaper by the Dozen,” Cheaper by the Dozen 2” and “The Fog.” His television credits include “Undeclared” and “Judging Amy,” as well as executive-producing the series “Hellcats,” starring Aly Michalka and Ashley Tisdale.

LUCIFER is produced by Warner Bros. Television, in association with Jerry Bruckheimer Television. The series is based on the characters created by Neil Gaiman, Sam Kieth and Mike Dringenberg for Vertigo from DC Entertainment. The series is executive-produced by Jerry Bruckheimer, Jonathan Littman, Joe Henderson, Ildy Modrovich, Sheri Elwood and KristieAnne Reed. “Like” LUCIFER on Facebook at facebook.com/LuciferonFOX. Follow the series on Twitter @LuciferonFOX and join the conversation using #Lucifer. Check out photos and videos on Instagram @LuciferonFOX