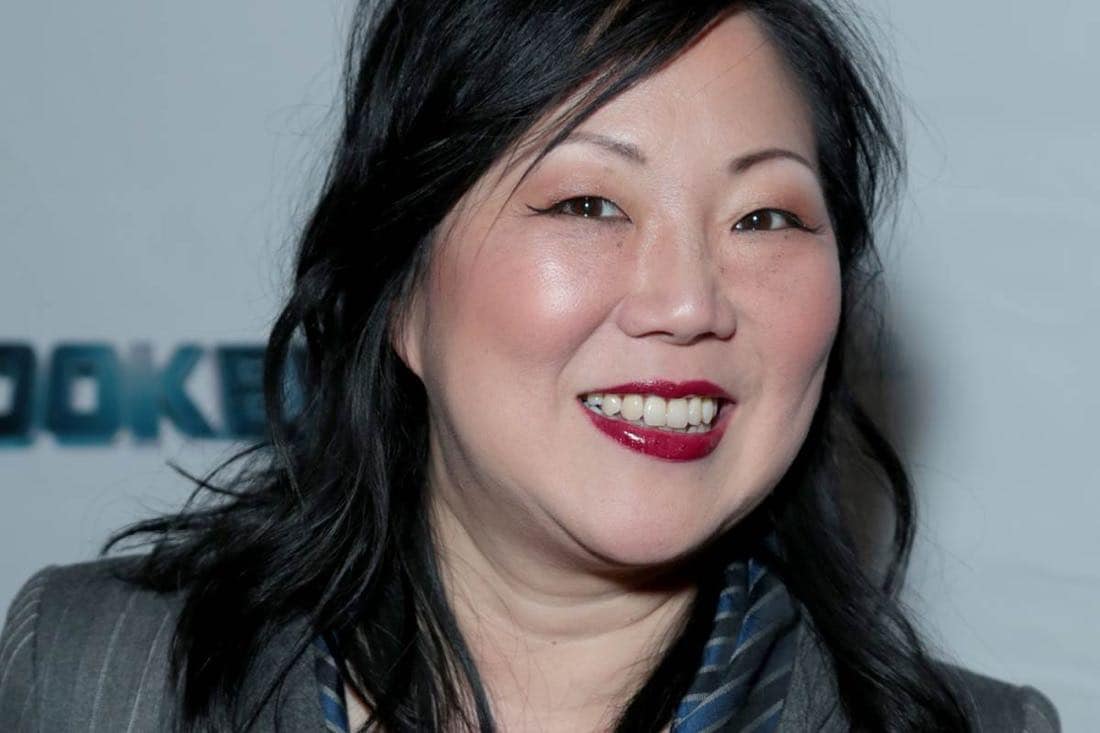 Turner’s TNT has ordered a pilot for Highland, a scripted drama written and executive produced by Liz Sarnoff (Lost, Barry) and actress-comedian Margaret Cho (Margaret Cho: PsyCHO, Drop Dead Diva), who will also star. The pilot, which is inspired by Cho’s personal history with substance abuse, is a co-production of Marty Adelstein’s Tomorrow Studios and Turner’s Studio T, with Cho serving as executive producer

Highland will chronicle what happens when two extended, dysfunctional Korean-American families who share the same patriarch must come together after tragedy strikes. As it turns out, the most reliable person in both families is the one who just got out of rehab.

Highland joins an ever-expanding roster of TNT pilots designed to continue the network’s programming evolution that began last year with the summer hit Animal Kingdom. The pilot marks TNT’s third project with Tomorrow Studios, which also produces the network’s acclaimed new drama Good Behavior, starring Michelle Dockery, and is currently in production on a pilot for Snowpiercer, an action-packed drama based on the award-winning film by Bong Joon Ho. TNT’s development slate also includes pilots for The Deep Mad Dark, a thriller about the complexities of friendship, from executive producers John Wells and Megan Martin, and Deadlier Than the Male (working title), a challenging and morally complex thriller about three damaged people trying to start over, from executive producers Bruna Papandrea, Harriet Warner and Casey Haver.