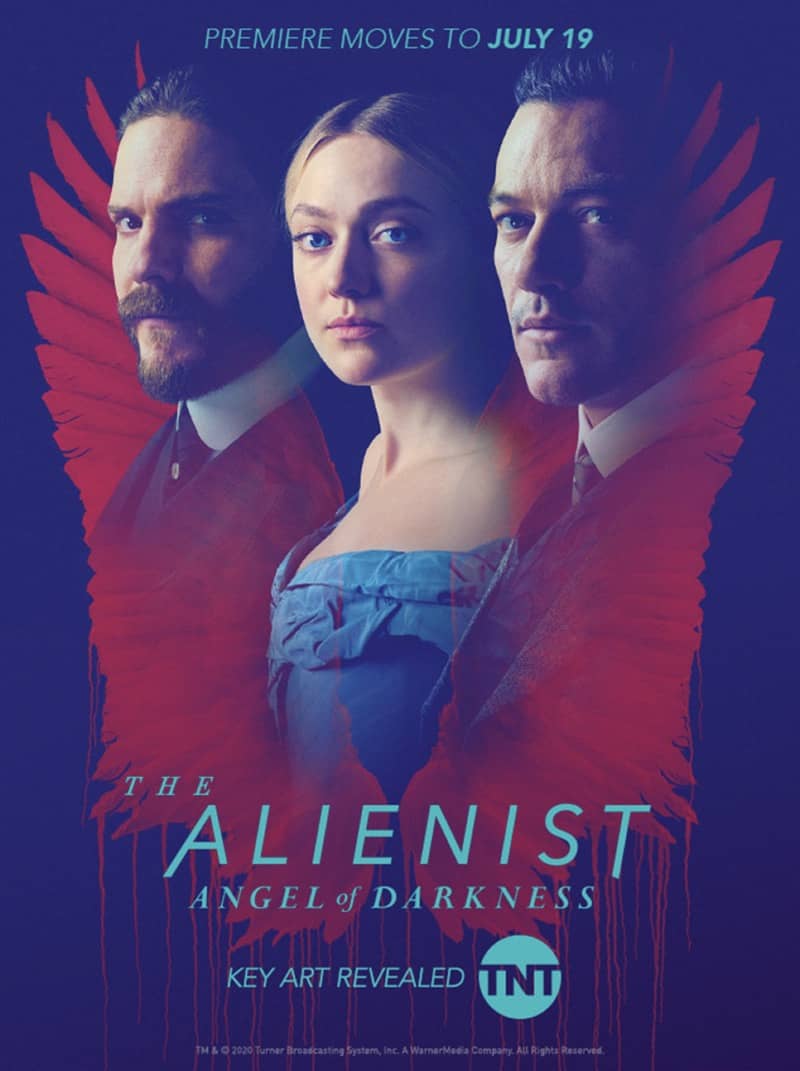 About TNT
TNT, a WarnerMedia Entertainment brand, is watched by more people than any other cable network and known for big, lean-forward television that gives viewers the best seat in the house for electrifying stories, dynamic characters and thrilling events. TNT is home to some of television’s most popular original series including Snowpiercer, The Alienist, Animal Kingdom, Claws and I Am the Night, the upcoming sequel The Alienist: The Angel of Darkness. TNT is expanding its programming to include premium unscripted with the docuseries Shaq Life, giving an all-access look at the larger-than-life personality. TNT also presents popular shows such as Bones and Castle, in addition to primetime specials and sports coverage, including the NBA and NCAA Division I Men’s Basketball Championships and the professional wrestling league All Elite Wrestling (AEW), which has exploded onto the scene with AEW Dynamite premiering as the night’s #1 wrestling show.

About WarnerMedia
WarnerMedia is a leading media and entertainment company that creates and distributes premium and popular content from a diverse array of talented storytellers and journalists to global audiences through its consumer brands including: HBO, Warner Bros., TNT, TBS, CNN, DC Entertainment, New Line, Cartoon Network, Adult Swim, Turner Classic Movies, truTV and others.