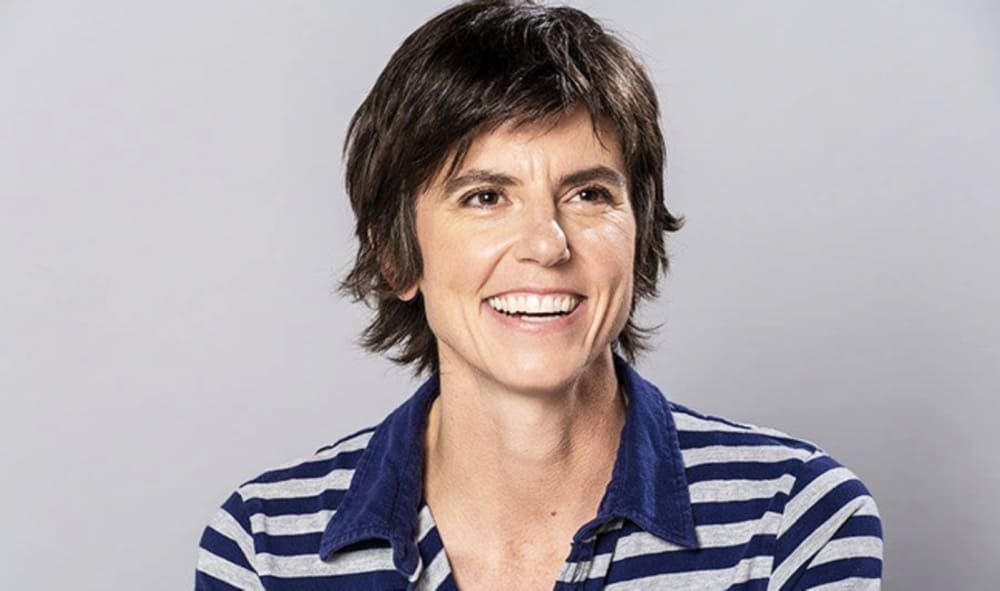 Emmy® and Grammy®-nominated stand-up comedian, Tig Notaro (HBO’s “Tig Notaro: Boyish Girl Interrupted”), will return to HBO this summer with the first-ever fully animated stand-up special, it was announced today by Nina Rosenstein, Executive Vice President, HBO Programming. The special will air on HBO and be available to stream on HBO Max.

Ellen DeGeneres serves as an executive producer on the animated stand-up special, marking the third collaboration between Notaro and DeGeneres. DeGeneres executive produced Notaro’s Netflix special “Tig Notaro Happy To Be Here” in 2018 and Notaro co-directed DeGeneres’ Netflix special, “Ellen DeGeneres: Relatable” the same year. Now, these two trailblazing women are creating a groundbreaking new stand-up special in a way that no one has ever done one before.

“Tig is truly an original and this animated special solidifies her status as an artist who constantly transcends expectations,” said Rosenstein. “We’re so excited to have her back on HBO with this fresh take on stand-up.”

“After having had the pleasure of seeing bits and pieces of my comedy animated over the years by some talented artists, I became DRAWN to the idea of creating a fully animated hour,” said Notaro. “Stand-up can be a very solitary art form, so combining it with a collaborative years-long creative effort was such a joyful experience. I’m so proud of this special and can’t wait for everyone to be fully vaccinated watching with their Nana.”

“I’m so excited for everyone to see Tig’s new special,” said DeGeneres. “I told her since it was animated that we should have Dory in it, but she awkwardly changed the subject.  But it’s still hilarious.”

Rolling Stone named Tig Notaro one of the “50 best stand-up comics of all time.” Notaro currently appears in “Star Trek: Discovery” as “Commander Jett Reno,” appeared opposite Octavia Spencer in the Paramount Pictures comedy “Instant Family,” and has a role in the upcoming Zack Snyder film, “Army of the Dead.” She wrote and starred in the groundbreaking TV show “One Mississippi.” Notaro also hosts an advice podcast, “Don’t Ask Tig,” produced by American Public Media.

Notaro selected acclaimed animation studio Six Point Harness to produce the animation for the special, building on its innovative work on such diverse film, TV and digital projects as the Oscar-winning short “Hair Love,” as well as the critically lauded series “Lazor Wulf,” “Guava Island,” “Waffles + Mochi” and much more.