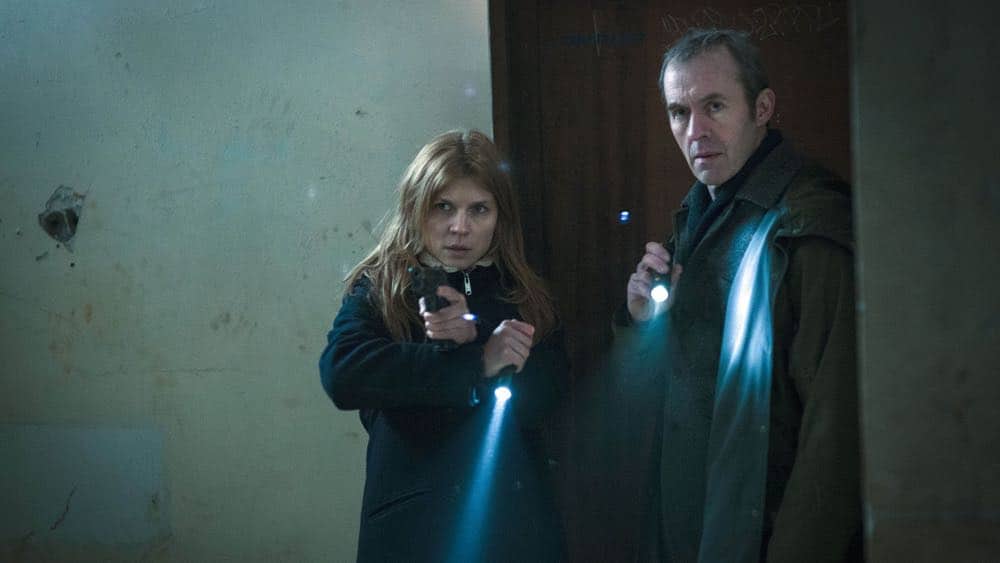 The emotional final season of the critically acclaimed bilingual crime thriller reunites Stephen Dillane (“Game of Thrones”) in his International Emmy Award-winning role as Karl Roebuck with Clémence Poésy (Harry Potter and the Deathly Hallows: Part II) as Elise Wassermann for the last outing of this beloved and unlikely Anglo-French partnership.

In THE TUNNEL: VENGEANCE, the investigative pair takes on a toxic and terrifying folie à deux whose mutual defining quality is an existential death wish. When the question posed by the couple – what is a life worth? – is directed straight back at Karl, he is forced to confront an utterly impossible choice that will haunt the audience long after the closing credits.

Set amidst mid-Brexit hysteria, THE TUNNEL: VENGEANCE tackles an escalating refugee crisis and examines the increasing threat of terror occasioned by disenfranchised, exiled souls on whom society has turned its back.

Full episodes of THE TUNNEL: VENGEANCE will stream for free simultaneously with each broadcast and be available for two weeks on all station-branded PBS platforms, including PBS.org and PBS apps for iOS, Android, Roku, Apple TV, Amazon Fire TV and Chromecast. PBS station members can binge all episodes via Passport on July 1 (contact your local PBS station for details).

THE TUNNEL: VENGEANCE will be available on DVD from PBS Distribution and can be purchased at ShopPBS.org. The series will also be available for digital download.

PBS, with nearly 350 member stations, offers all Americans the opportunity to explore new ideas and new worlds through television and digital content. Each month, PBS reaches over 90 million people through television and 30 million people online, inviting them to experience the worlds of science, history, nature and public affairs; to hear diverse viewpoints; and to take front row seats to world-class drama and performances. PBS’ broad array of programs has been consistently honored by the industry’s most coveted award competitions. Teachers of children from pre-K through 12th grade turn to PBS for digital content and services that help bring classroom lessons to life. Decades of research confirms that PBS’ premier children’s media service, PBS KIDS, helps children build critical literacy, math and social-emotional skills, enabling them to find success in school and life. Delivered through member stations, PBS KIDS offers high-quality educational content on TV – including a 24/7 channel, online at pbskids.org, via an array of mobile apps and in communities across America. More information about PBS is available at www.pbs.org, one of the leading dot-org websites on the internet, or by following PBS on Twitter, Facebook or through our apps for mobile and connected devices.