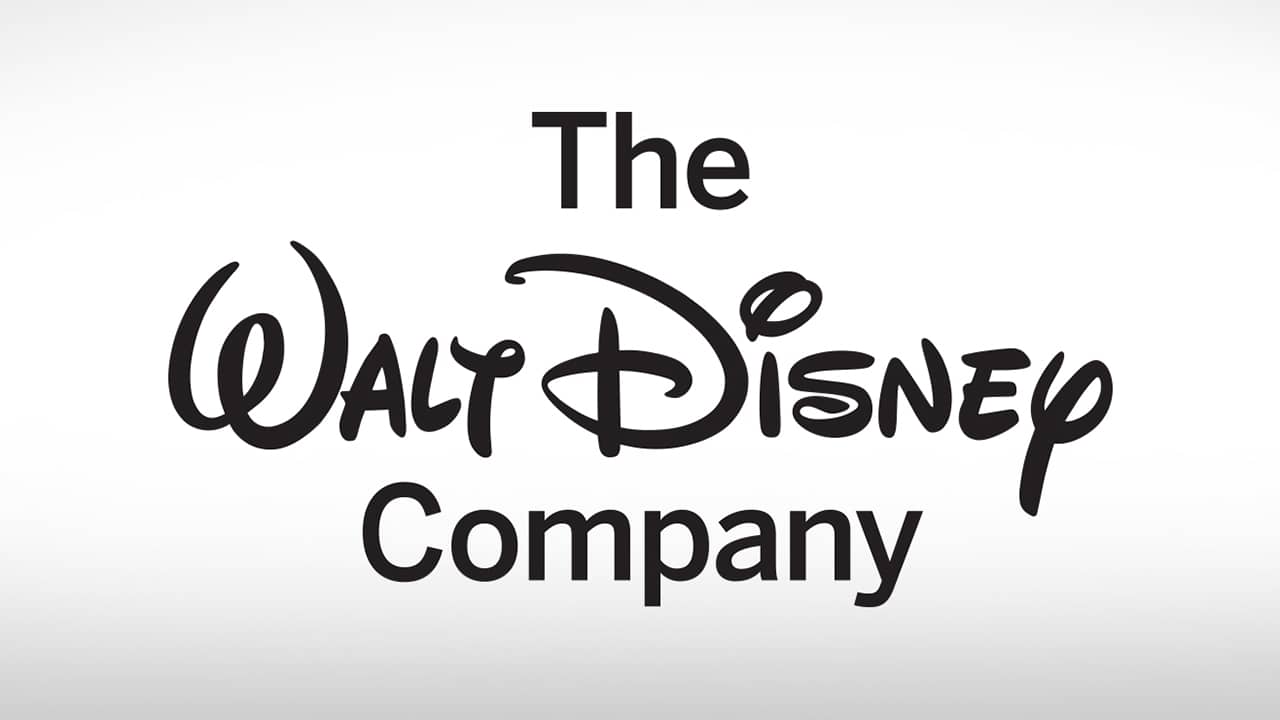 In light of the tremendous success achieved to date in the Company’s direct-to-consumer business and to further accelerate its DTC strategy, The Walt Disney Company (NYSE: DIS) today announced a strategic reorganization of its media and entertainment businesses. Under the new structure, Disney’s world-class creative engines will focus on developing and producing original content for the Company’s streaming services, as well as for legacy platforms, while distribution and commercialization activities will be centralized into a single, global Media and Entertainment Distribution organization. The new Media and Entertainment Distribution group will be responsible for all monetization of content—both distribution and ad sales—and will oversee operations of the Company’s streaming services. It will also have sole P&L accountability for Disney’s media and entertainment businesses.

The creation of content will be managed in three distinct groups—Studios, General Entertainment, and Sports—headed by current leaders Alan F. Horn and Alan Bergman, Peter Rice, and James Pitaro. The Media and Entertainment Distribution group will be headed by Kareem Daniel, formerly President, Consumer Products, Games and Publishing. All five leaders will report directly to Bob Chapek, Chief Executive Officer, The Walt Disney Company. Disney Parks, Experiences and Products will continue to operate under its existing structure, led by Josh D’Amaro, Chairman, Disney Parks, Experiences and Products, who continues to report to Mr. Chapek. Rebecca Campbell will serve as Chairman, International Operations and Direct-to-Consumer. Bob Iger, in his role as Executive Chairman, will continue to direct the Company’s creative endeavors.

“Given the incredible success of Disney+ and our plans to accelerate our direct-to-consumer business, we are strategically positioning our Company to more effectively support our growth strategy and increase shareholder value,” Mr. Chapek said. “Managing content creation distinct from distribution will allow us to be more effective and nimble in making the content consumers want most, delivered in the way they prefer to consume it. Our creative teams will concentrate on what they do best—making world-class, franchise-based content—while our newly centralized global distribution team will focus on delivering and monetizing that content in the most optimal way across all platforms, including Disney+, Hulu, ESPN+ and the coming Star international streaming service.”

Under the new structure, the Company’s three content groups will be responsible and accountable for producing and delivering content for theatrical, linear and streaming, with the primary focus being the Company’s streaming services:

The Media and Entertainment Distribution group, led by Mr. Daniel, will be responsible for the P&L management and all distribution, operations, sales, advertising, data and technology functions worldwide for all of the Company’s content engines, and it will also manage operations of the Company’s streaming services and domestic television networks. The group will work in close collaboration with the content creation teams on programming and marketing.

A 14-year Disney veteran, Mr. Daniel has held leadership positions across a variety of businesses, including consumer products, games and interactive experiences, publishing, studio distribution, and Walt Disney Imagineering. He has a deep understanding of the Company’s brands and franchises and vast experience extending original IP into experiential storytelling across business segments. Prior to leading Consumer Products, Games and Publishing, Mr. Daniel served as President of Walt Disney Imagineering Operations, Product Creation, Publishing and Games, where he was responsible for helping to transform IP from the various content partners into evergreen franchise properties at Disney’s parks and resorts, including Star Wars: Galaxy’s Edge lands at Walt Disney World and Disneyland, Toy Story Land at Walt Disney World and Shanghai Disneyland, and Pixar Pier and the upcoming Avengers Campus at Disney California Adventure Park.

Mr. Daniel also served as Senior Vice President of Strategy and Business Development for Disney Consumer Products and Interactive Media, and prior to that, as Vice President of Distribution Strategy at Walt Disney Studios, where he worked closely with the leadership in developing the Company’s film content distribution strategy across multiple platforms and played a key role in the commercialization of the Studio’s films.

“Kareem is an exceptionally talented, innovative and forward-looking leader, with a strong track record for developing and implementing successful global content distribution and commercialization strategies,” said Mr. Chapek. “As we now look to rapidly grow our direct-to-consumer business, a key focus will be delivering and monetizing our great content in the most optimal way possible, and I can think of no one better suited to lead this effort than Kareem. His wealth of experience will enable him to effectively bring together the Company’s distribution, advertising, marketing and sales functions, thereby creating a distribution powerhouse that will serve all of Disney’s media and entertainment businesses.”

“I’m honored to be able to lead this new organization during such a pivotal and exciting time for our Company, and I’m grateful to Bob for giving me the opportunity,” said Mr. Daniel. “It’s a tremendous privilege to work with the talented and dedicated teams that will comprise this group, and I look forward to a close collaboration with the outstanding and incredibly successful team of creative content leaders at the Company, as together we build on the success we’ve already achieved in our DTC and legacy distribution business.”

With the reorganization, the Direct-to-Consumer and International business will no longer be managed on a combined basis. In Ms. Campbell’s role leading international operations, she will be responsible for coordinating and integrating activities across the various business units in each market to best represent the Company’s overall interests, and will report to Mr. Chapek. In her role leading direct-to-consumer operations for Disney+, Hulu and ESPN+, she will report to Mr. Daniel.

The new structure is effective immediately, and the Company expects to transition to financial reporting under this structure in the first quarter of fiscal 2021.

The Company will hold a virtual Investor Day on December 10, where it will present further details of its direct-to-consumer strategies.

Certain statements and information in this communication may be deemed to be “forward-looking statements” within the meaning of the Federal Private Securities Litigation Reform Act of 1995, including statements such as business structuring plans and the business impacts thereof, business positioning, future growth or value and other statements that are not historical in nature. These statements are made on the basis of management’s views and assumptions regarding future events and business performance as of the time the statements are made. Management does not undertake any obligation to update these statements.

Actual results may differ materially from those expressed or implied. Such differences may result from actions taken by the Company, including restructuring or strategic initiatives (including capital investments, asset acquisitions or dispositions, integration initiatives and timing of synergy realization, new or expanded business lines or cessation of certain operations) or other business decisions, as well as from developments beyond the Company’s control, including:

each such risk includes the current and future impacts of, and is amplified by, COVID-19 and related mitigation efforts.

Such developments may further affect entertainment, travel and leisure businesses generally and may, among other things, affect (or further affect, as applicable):

Additional factors are set forth in the Company’s Annual Report on Form 10-K for the year ended September 28, 2019 under Item 1A, “Risk Factors,” Item 7, “Management’s Discussion and Analysis,” Item 1, “Business,” and subsequent reports, including, among others, quarterly reports on Form 10-Q and Current Reports on Forms 8-K.