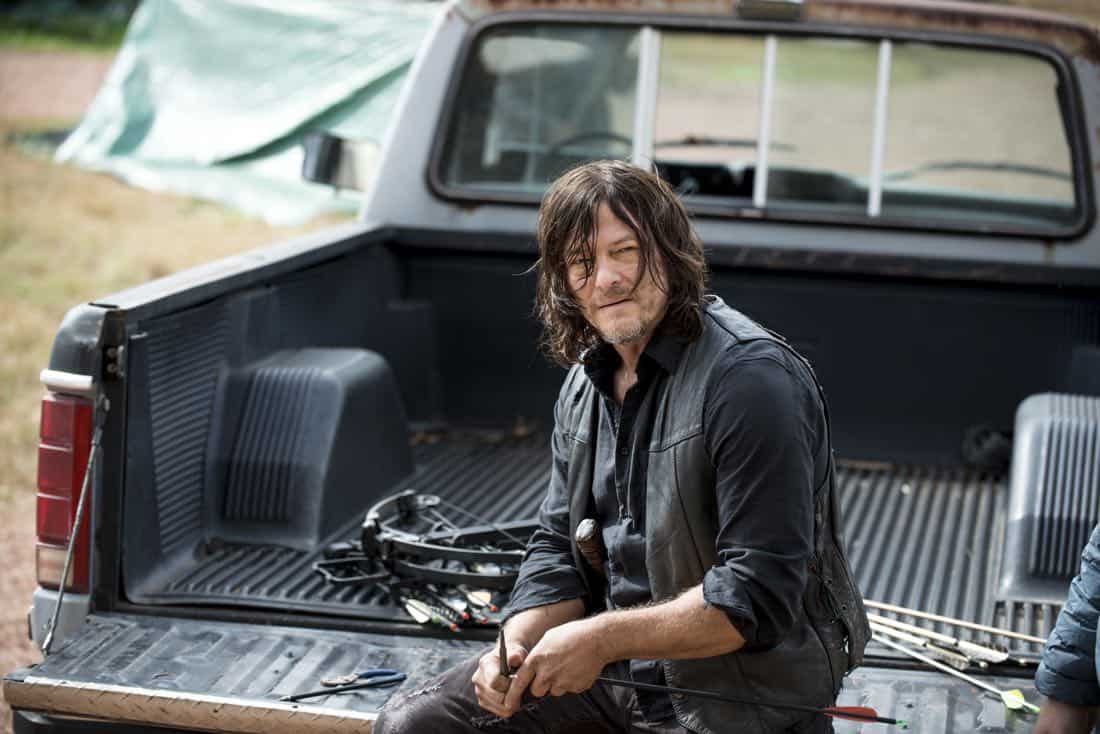 A Heaps prisoner makes a discovery; Carol searches for someone in the nearby forest; Rick and Morgan find themselves in the company of strangers. THE WALKING DEAD Season 8 Episode 14 Photos Still Gotta Mean Something.