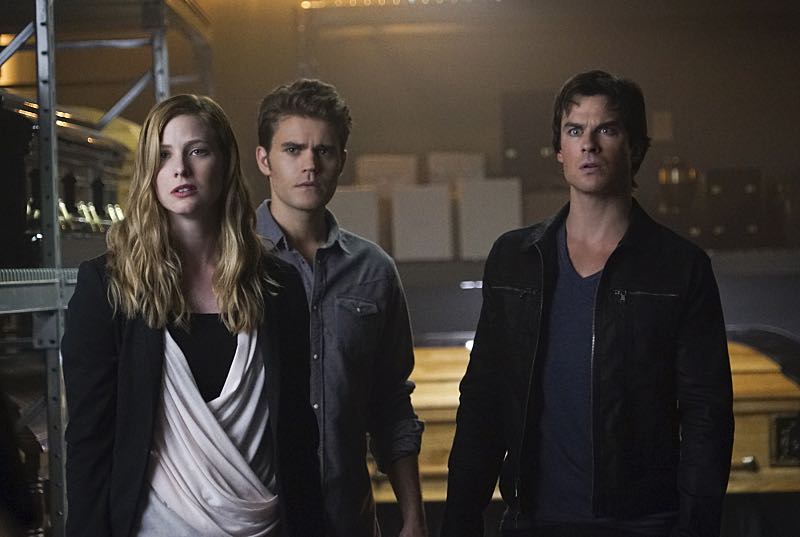 Put the drama on fast-forward with another season of epic thrills and romance as Warner Bros. Home Entertainment releases The Vampire Diaries: The Complete Seventh Season on Blu-ray™ and DVD on August 16, 2016. Fans can devour all 22 one-hour episodes from season seven and feast on an hour of gripping extras — including a brand-new featurette, the 2015 Comic-Con panel, deleted scenes, and a gag reel. The Vampire Diaries: The Complete Seventh Season will be priced to own on DVD at $49.99 SRP and on Blu-ray including Digital HD at $54.97 SRP.

In season seven, after saying an emotional goodbye to Elena Gilbert, some characters will recover while others falter. As Damon and Stefan’s mother, Lily (guest star Annie Wersching – 24, Bosch), tries to drive a wedge between the Salvatore brothers, hope remains that Stefan and Caroline’s love story is tough enough to survive. Damon will do whatever it takes to take down his mother and her band of Heretics, and when Bonnie and Enzo both try to decide where their loyalties lie, a surprising relationship will evolve. Plus, with Mystic Falls in disarray and the arrival of the Heretics — who are set on retaliation and mayhem — the suspense will be stronger than ever. Guest stars this season also include Todd Lasance (Spartacus: War of the Damned), Elizabeth Blackmore (Evil Dead), Scarlett Byrne (Harry Potter films), Teressa Liane (Into the Badlands), Leslie-Ann Huff (The Originals) and others.

With Blu-ray’s unsurpassed picture and sound, The Vampire Diaries: The Complete Seventh Season Blu-ray release will include 1080p Full HD Video with DTS-HD Master Audio for English 5.1. The 3-disc Blu-ray will feature a Hi-definition Blu-ray, and a Digital HD copy of all 22 episodes from season seven.

SPECIAL FEATURES
· The Vampire Diaries: 2015 Comic-Con Panel
· Featurette “Directing Vampires”: Behind the scenes with Ian Somerhalder and Paul Wesley, as they answer Twitter questions and explain the process of directing episodes of The Vampire Diaries.
· Deleted Scenes
· Gag Reel

1. Day One of Twenty-Two Thousand, Give or Take

4. I Carry Your Heart with Me

10. Hell Is Other People

11. Things We Lost in the Fire

12. Postcards from the Edge

14. Moonlight on the Bayou

19. Somebody That I Used to Know

DIGITAL HD
The Vampire Diaries: The Complete Seventh Season is also currently available to own on Digital HD. Digital HD allows consumers to instantly stream and download all episodes to watch anywhere and anytime on their favorite devices. Digital HD is available from various digital retailers including Amazon Video, CinemaNow, iTunes, PlayStation, Vudu, Xbox and others. A Digital HD copy is also included with the purchase of specially marked Blu-ray discs for redemption and cloud storage through participating UltraViolet retail services including CinemaNow, Vudu and Flixster Video. 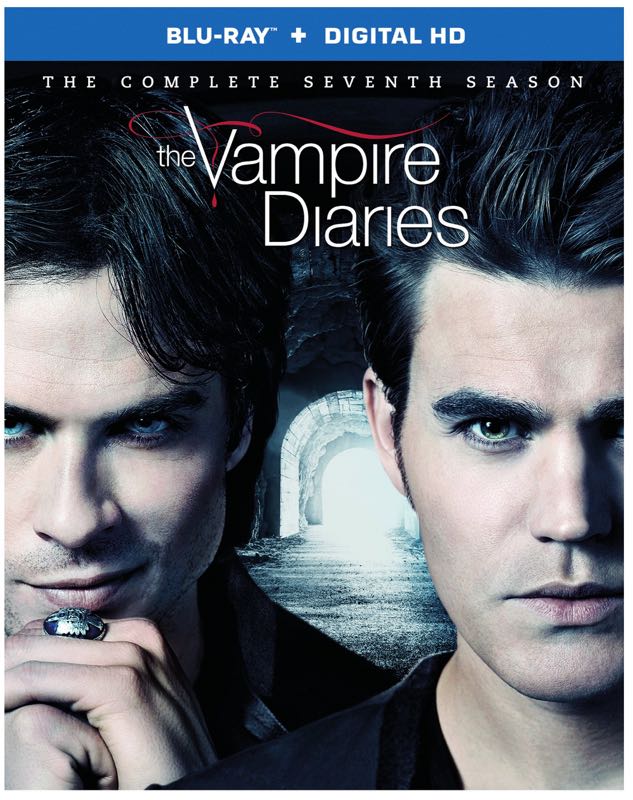 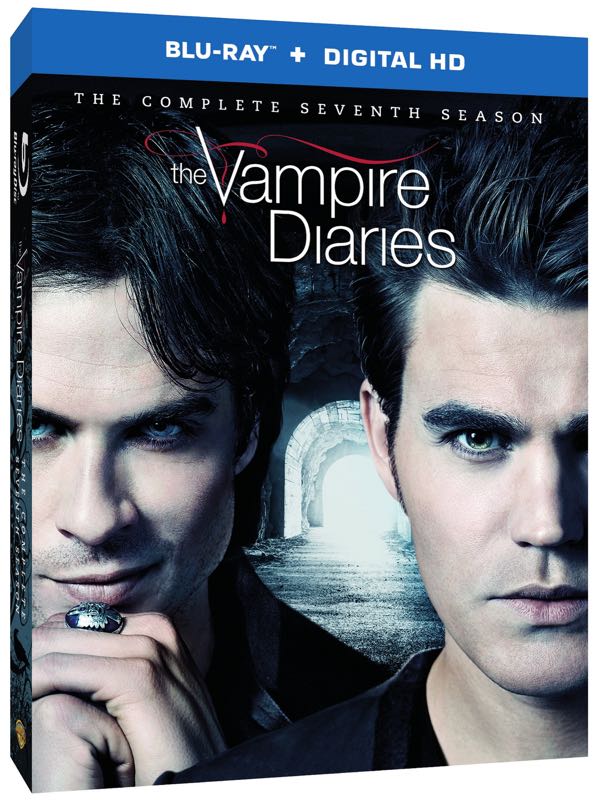