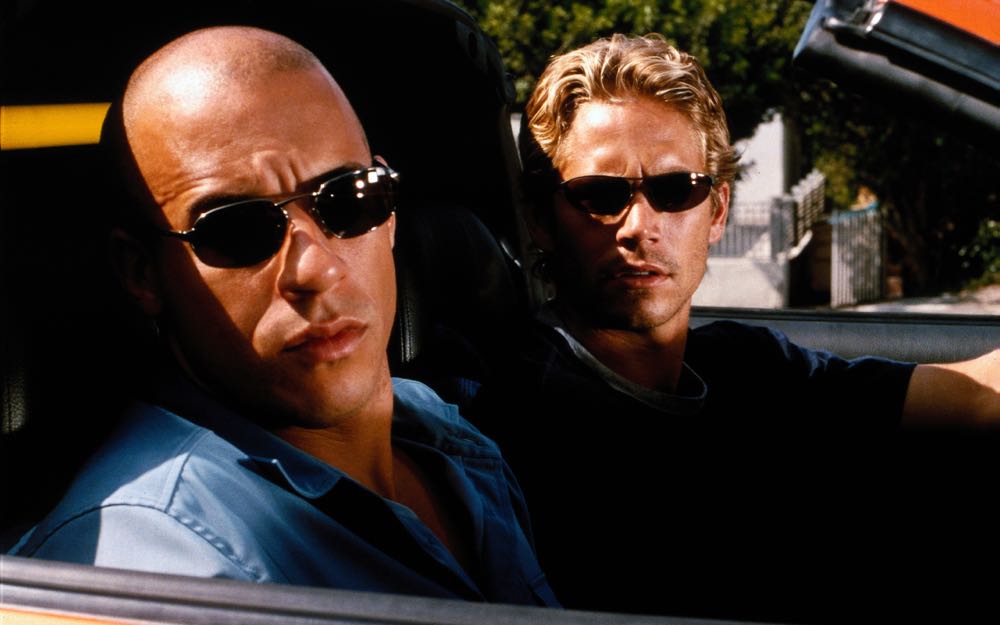 Universal Pictures announced today it will re-release The Fast and the Furious in a limited nationwide theatrical run on Wednesday, June 22, to commemorate the film’s 15th anniversary.  The Fast and the Furious was released on the same day in summer 2001, igniting one of the most popular global film franchises ever, which has seen its seven films turn into a $3.9 billion box-office phenomenon.  Advance tickets, available at Fandango, go on sale today.

Returning to theaters for the first time in a decade and a half, The Fast and the Furious takes audiences back to the streets of East Los Angeles, where they first met the enduring core characters of the Fast saga, played by original cast members Vin Diesel, Paul Walker, Jordana Brewster and Michelle Rodriguez.  The seven chapters in the serialized adventures of Dom Toretto and his crew reached their greatest box-office success with last year’s Furious 7, which made more than $1.5 billion around the world.  The eighth chapter is scheduled for release on April 14, 2017.

“All of us who make the Fast and Furious movies know we are part of a family that spreads all around the world,” said series producer Neal H. Moritz, “and we are happy to invite our fans to revisit where it all began back on the big screen.  While we are hard at work making number eight, we are thankful to take this moment and celebrate the original that started us off.”

About The Fast and the Furious

Los Angeles police officer Brian O’Conner (Paul Walker) must decide where his loyalties really lie when he befriends Dominic Toretto (Vin Diesel) and becomes enamored with the street racing world he has been sent undercover to destroy.  Directed by Rob Cohen and starring Diesel, Walker, Michelle Rodriguez and Jordana Brewster, the film is produced by Neal H. Moritz. 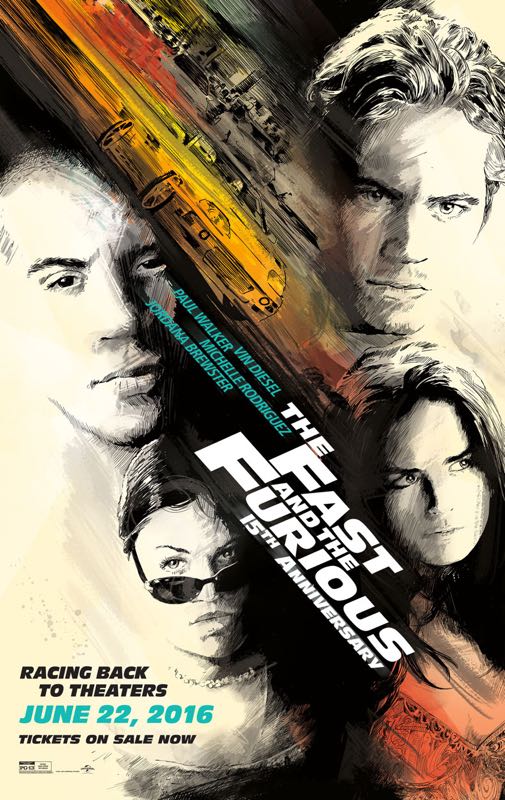