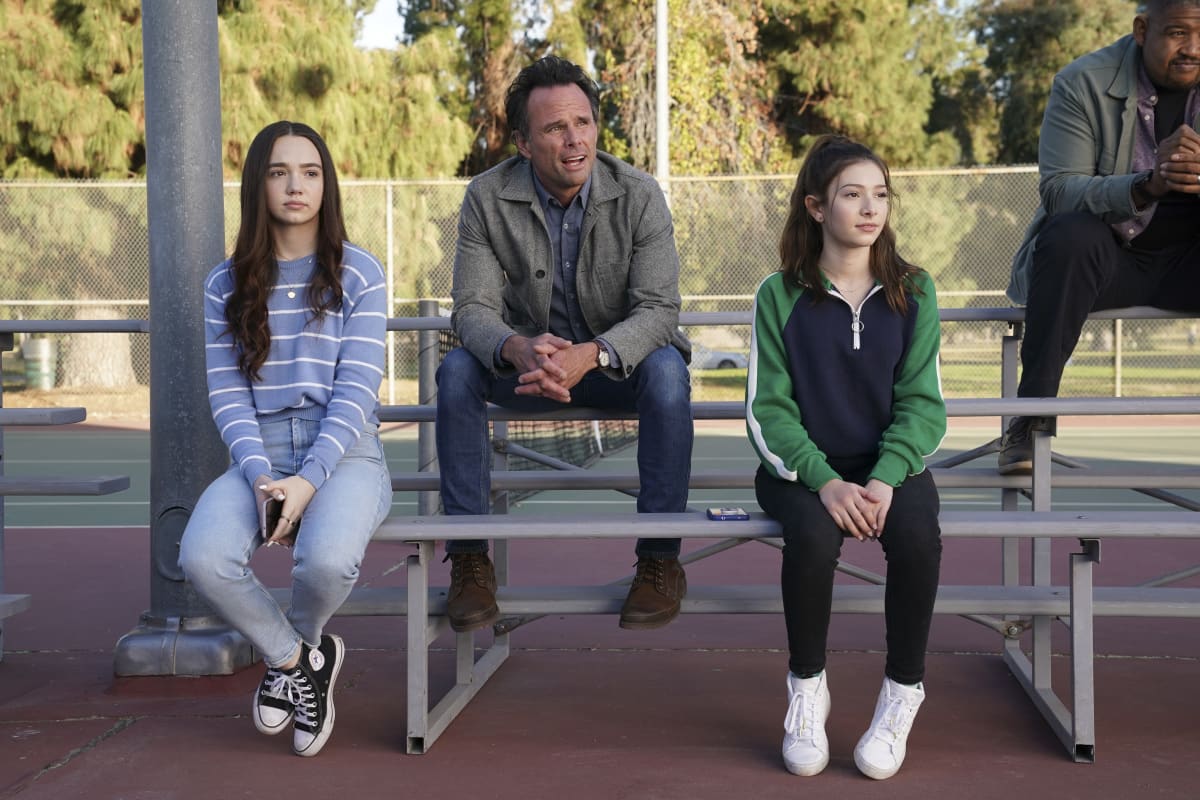 THE UNICORN Season 2 Episode 7 Photos Swerve And Volley – “Swerve and Volley” – Delia and Forrest decide to play tennis to add some camaraderie to their relationship, but instead get wildly competitive. Also, when Wade tries to teach Grace to drive, she’s reluctant to learn and confesses the surprising reason why to Michelle, on THE UNICORN, Thursday, Feb. 4 (9:30-10:00 PM, ET/PT) on the CBS Television Network. s02e07 2×07 2.07