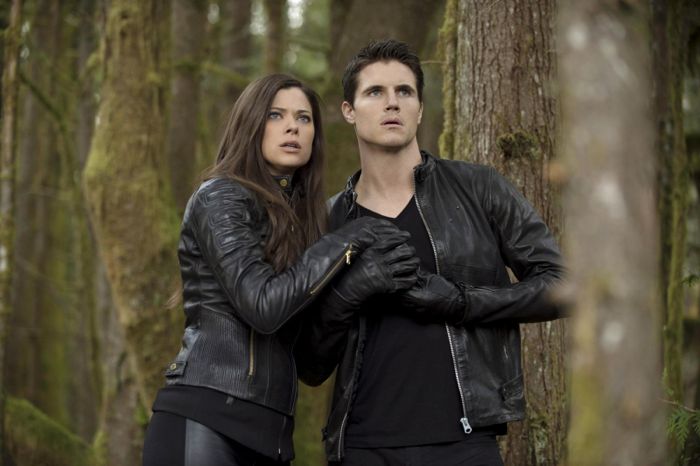 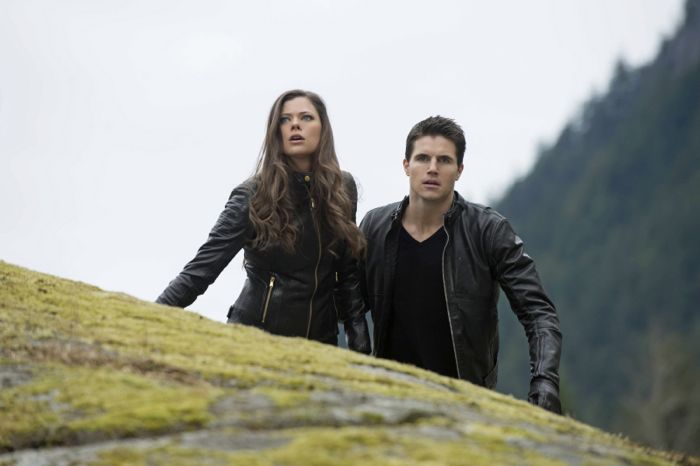 THE TOMORROW PEOPLE Episode 1.21 Photos Kill Switch : CONSEQUENCES — When the Tomorrow People learn the truth about the serum they were injected with, Stephen (Robbie Amell) and Cara (Peyton List) attempt to buy time for Jedikiah (Mark Pellegrino) while he tries to create a possible antidote.  Growing impatient, Russell (Aaron Yoo) and the other rogue Tomorrow People make a rash decision to sacrifice Roger (guest star Jeffrey Pierce) to Ultra for their own safety.  Meanwhile, John (Luke Mitchell) is having a hard time figuring out his new role and the only one he can turn to for advice is Astrid (Madeleine Mantock).  Dermott Downs directed the episode written by Micah Schraft and Leigh Dana Jackson (#121).