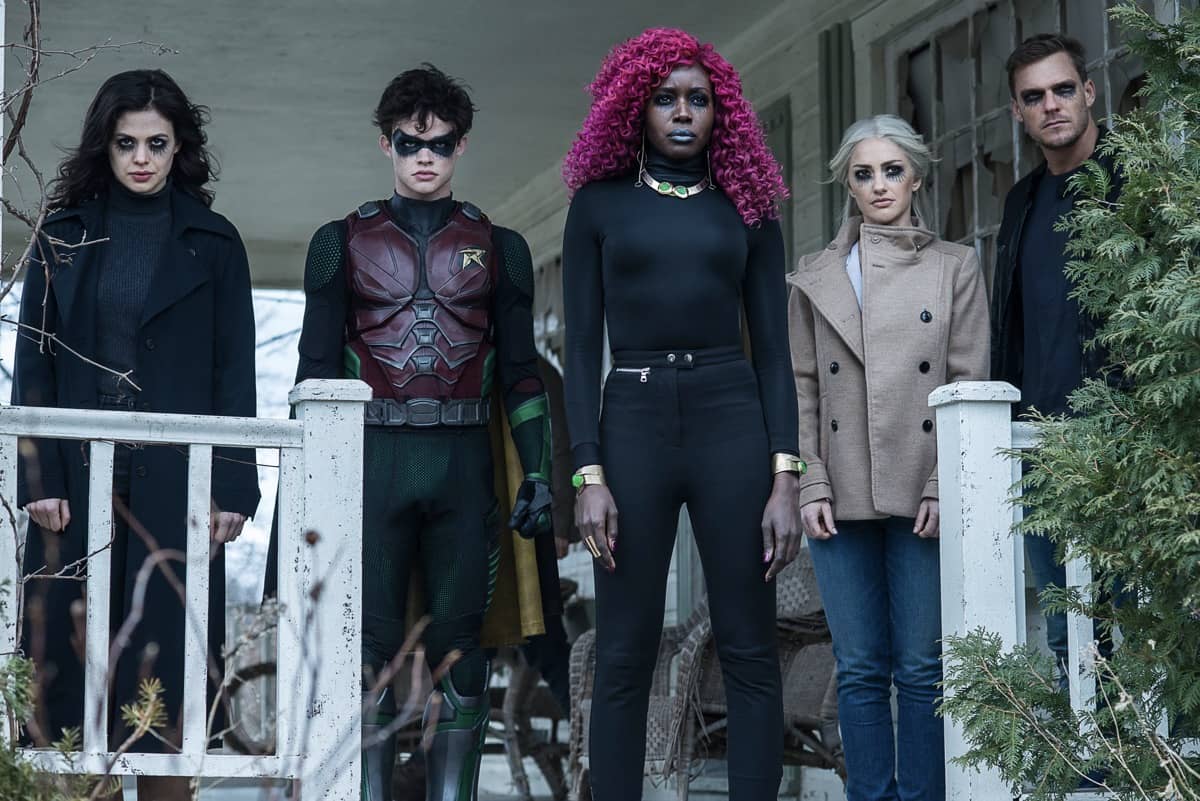 In the upcoming season three of the dramatic, DC live- action adventure series Titans, circumstances draw our heroes to Gotham City, where they will reunite with old friends and face new threats.
During the show’s cast and producer panel at DC FanDome: Hall of Heroes on Saturday, August 22, the following new characters were revealed to be appearing on the show this season:

• Red Hood (Series star Curran Walters) — Jason Todd now dons a new identity in his obsession to take down his old team.
• Barbara Gordon (to be cast) — Former Batgirl Barbara Gordon is now Commissioner of the Gotham City Police Department. Although she has a past relationship with Dick Grayson, she is wary of the Titans now being in Gotham.
• Dr. Jonathan Crane (to be cast) — Known to most as the Scarecrow, Crane is a current inmate at Arkham Asylum and offers his services as a profiler and consultant for the Gotham City Police Department.

Titans is produced by Weed Road Pictures and Berlanti Productions in association with Warner Bros. Television. The series was developed by Akiva Goldsman & Geoff Johns & Greg Berlanti, based on characters from DC. Geoff Johns, Greg Berlanti, Greg Walker, Sarah Schechter and Richard Hatem are the executive producers. The first two seasons of Titans are now streaming on DC UNIVERSE in the U.S.