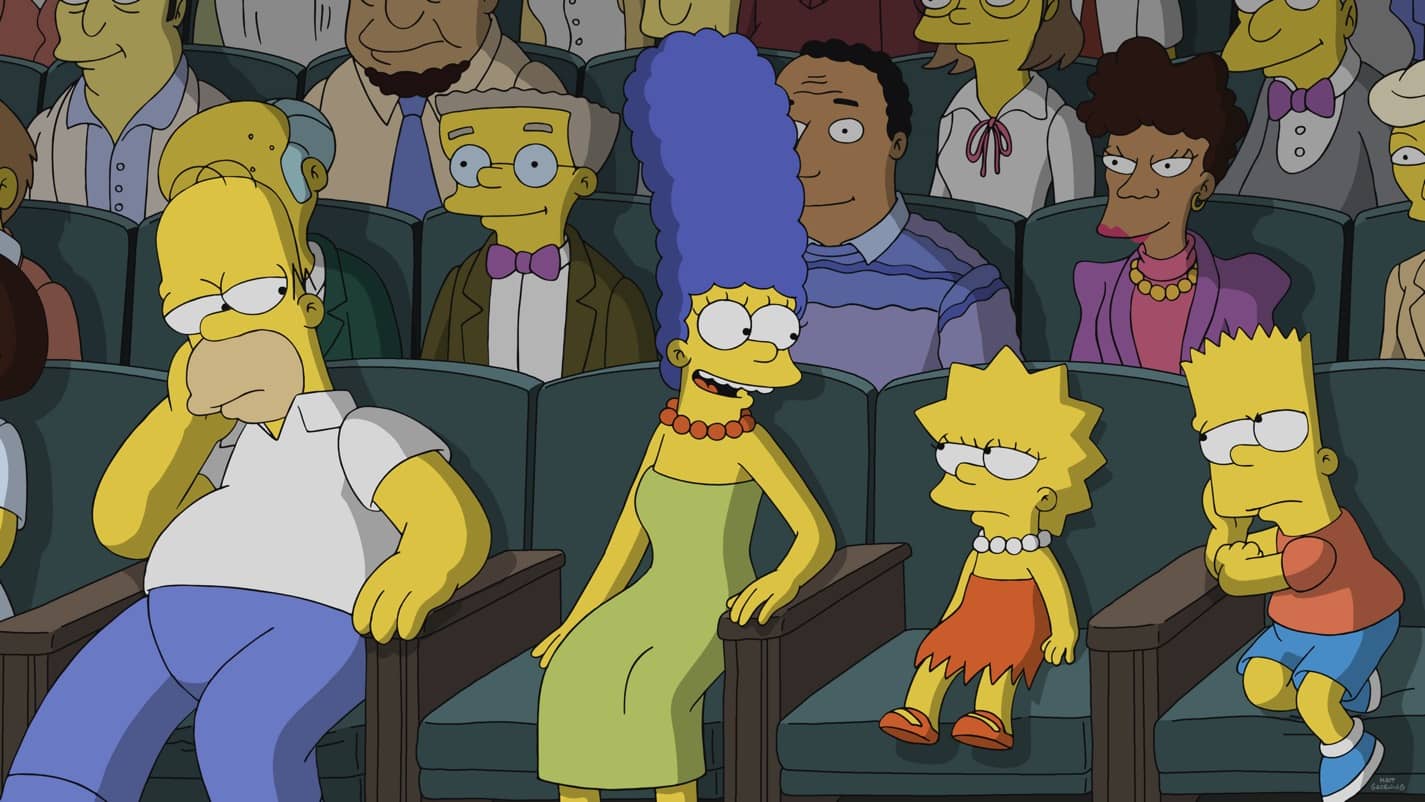 THE SIMPSONS Season 32 Episode 8 Photos The Road To Cincinnati – The Simpsons s32e08 – 32×8 – Odd couple Skinner and Chalmers embark on an 800-mile car ride to Cincinnati to attend an administrator’s convention. But whether they reach their destination without killing each other first is anyone’s guess in the all-new “The Road to Cincinnati”episode of THE SIMPSONS airing Sunday, Nov. 29 (8:00-8:31 PM ET/PT) on FOX. (SI-3120) (TV-14 L, V)