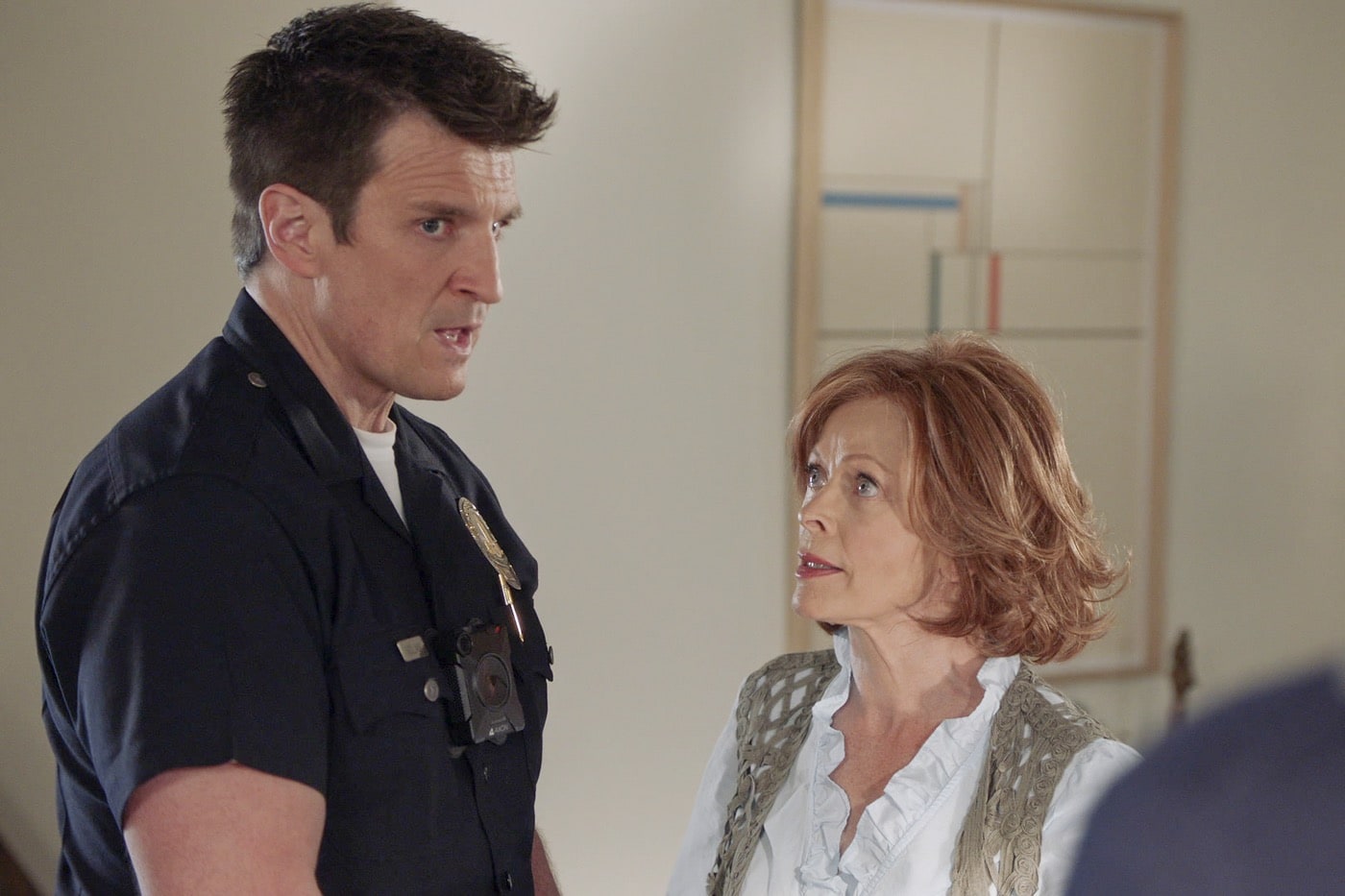 “La Fiera” was written by Terence Paul Winter and Natalie Callaghan, and directed by Sylvain White.