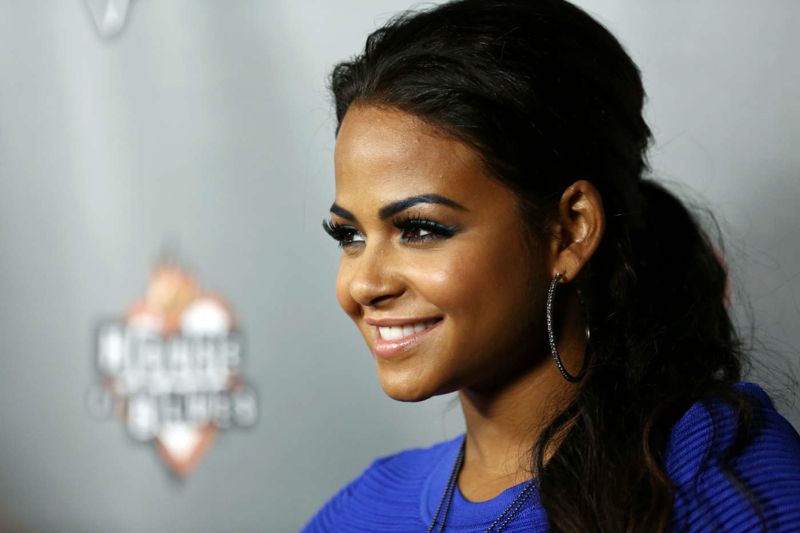 Milian will play MAGENTA, the castle’s compliant maid, who, along with her brother, Riff Raff, plots a secret plan to return to their native planet of Transsexual.