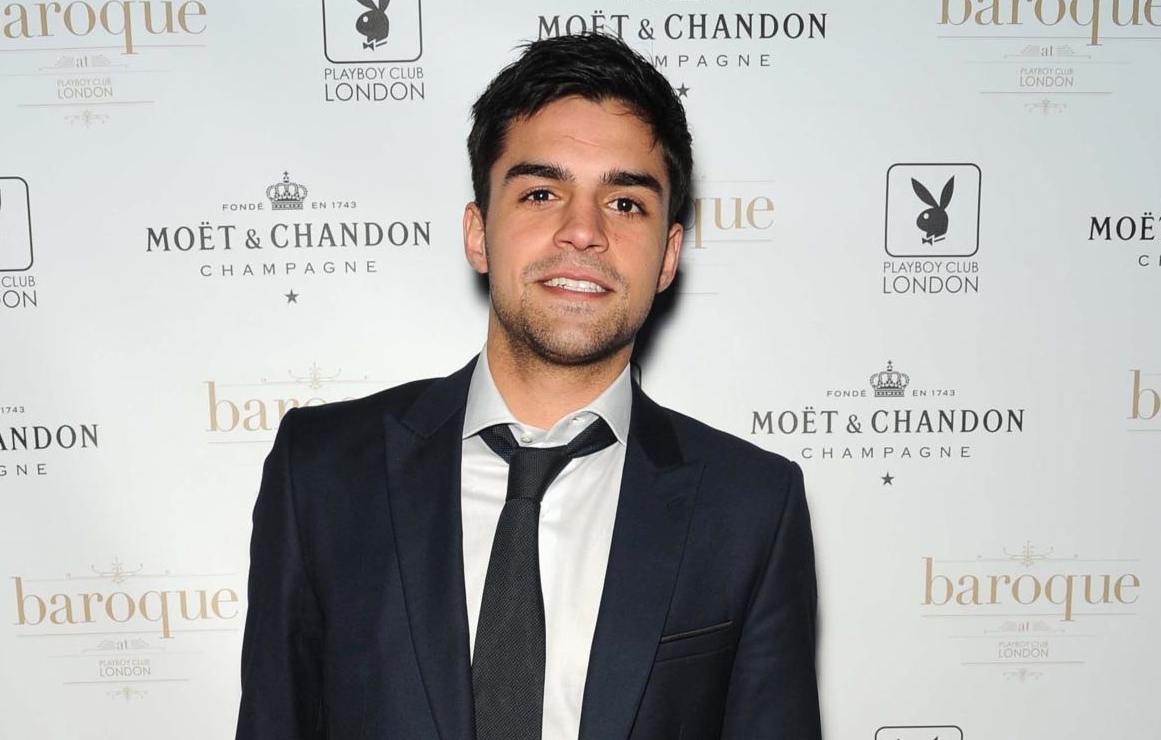 Set in a near future where corporations have unlimited power, INCORPORATED centers around Ben Larson (Sean Teale, “Reign”), a young executive who conceals his true identity to infiltrate a very dangerous corporate world to save the woman he loves. But he’ll soon learn that he’s not the only one whose secrets may have deadly consequences.

“The most powerful science fiction holds up a mirror to our world,” said Dave Howe, President, Syfy & Chiller. “INCORPORATED is exactly that type of smart, provocative series, delivering a fresh, edge of your seat thriller that challenges notions of the world we live in today. We look forward to working with the stellar teams at Pearl Street Films, CBS Television Studios and Universal Cable Productions to bring it to life for Syfy viewers this year.”