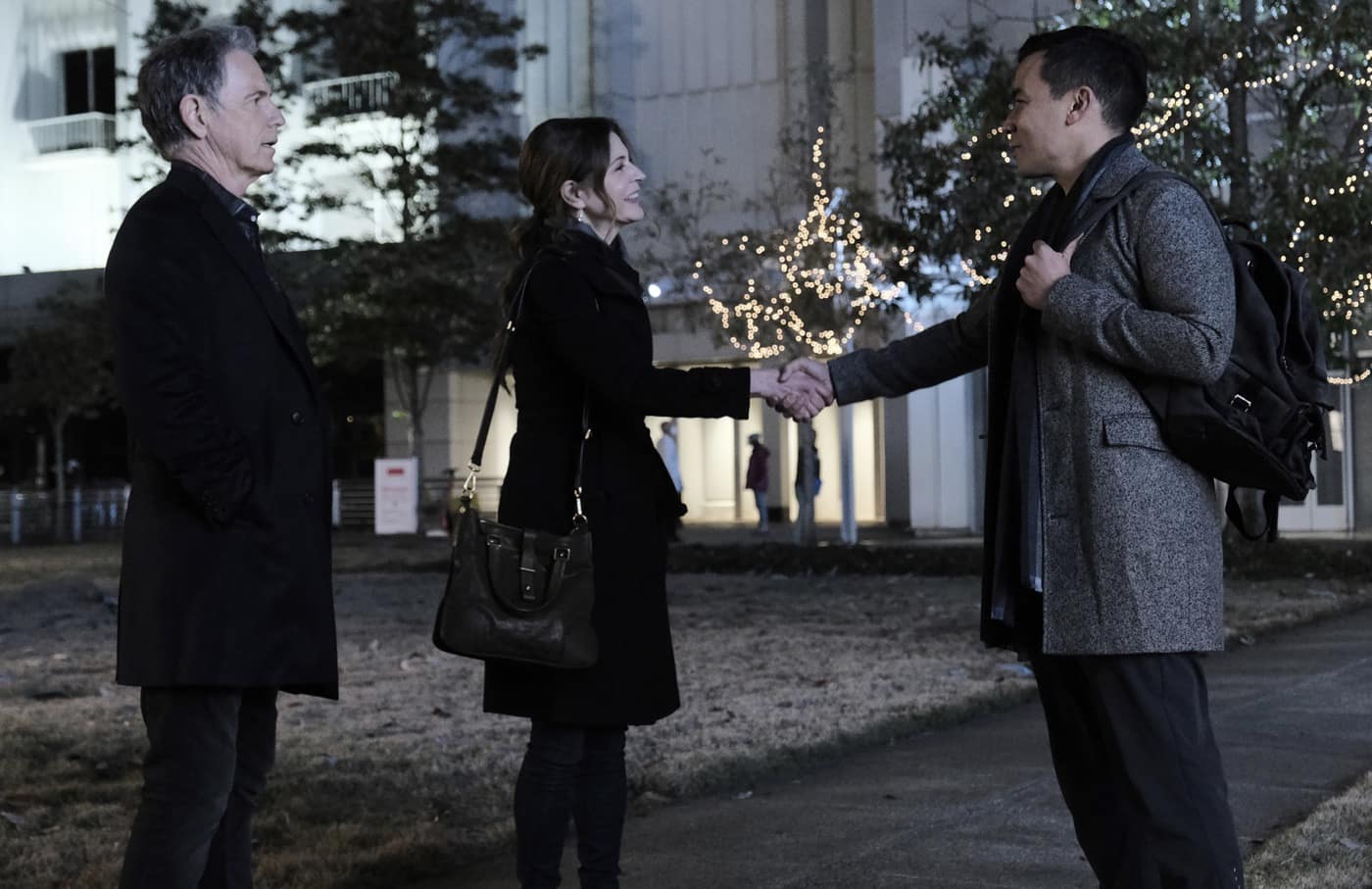 THE RESIDENT Season 4 Episode 6 Photos Requiems & Revivals – As Nic struggles with her recovery, her close friend and former Chastain colleague, Billie, comes back to the hospital to support her. Meanwhile, as the hospital transitions from private to public, the search begins for a new CEO, Bell asks a favor of his step-son (guest star Conrad Ricamora) and Devon sees an opportunity to fix the system in the all-new “Requiems & Revivals” episode of THE RESIDENT airing Tuesday, Feb. 16 (8:00-9:01 PM ET/PT) on FOX. (RES-406) (TV-14 D, L, V) Guest-Starring Conrad Ricamora (“How to Get Away with Murder”) s04e06 4×06 4.06