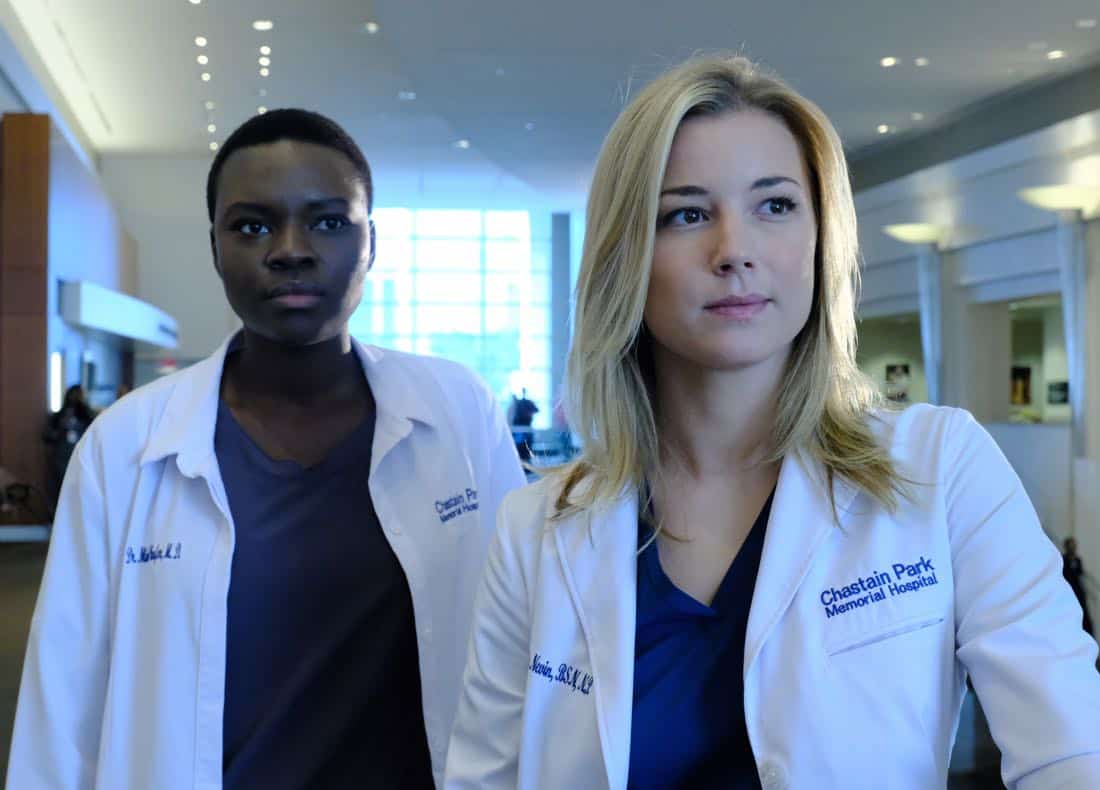 Conrad receives the call he’s been waiting for when a heart becomes available for a patient who has been on the transplant list for two years. But when a congressman is admitted to the hospital after a heart attack, he is prioritized and derails Conrad’s patient’s surgery. Meanwhile, Nic grows suspicious of one of the doctors after a file goes missing, Dr. Bell tries to manipulate Mina and Devon is put to the test when a patient’s condition requires a split-second decision in the all-new “Independence Day” time period premiere episode of THE RESIDENT airing Monday, Jan. 22 (9:00-10:00 PM ET/PT) on FOX. (RES-102) (TV-14 D, L, S, V) THE RESIDENT Season 1 Episode 2 Photos Independence Day