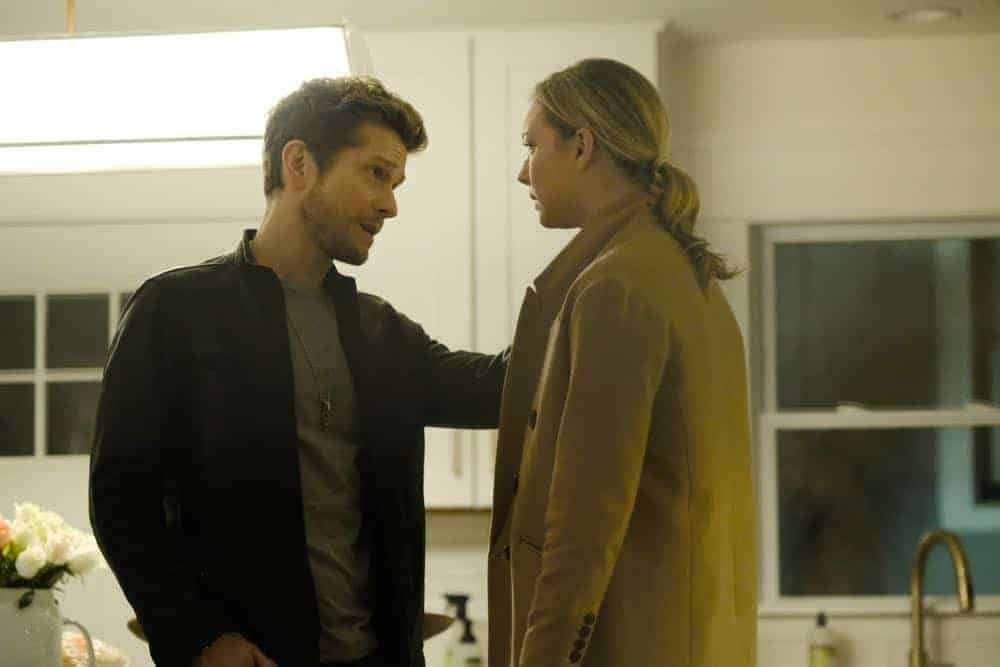 The Resident – Conrad and Devon work tirelessly to save the life of Bradley, a fellow doctor who has fallen through the hospital skylight. As the team contemplates how and why he fell through in the first place, Dr. Bell looks back to when he benched Bradley for falling asleep during surgery. Amidst the madness, Mina is tasked with showing Chastain’s new star cardiothoracic surgeon, Dr. AJ Austin (guest star Malcolm-Jamal Warner), around the hospital, but is caught off-guard by his volatile personality. Meanwhile, Nic finds renewed enthusiasm when she uncovers an oncologist who used to work with Lane, but while paying him a visit, she fears that she’s being followed in the all-new “Rude Awakenings and The Raptor” episode of THE RESIDENT airing Monday, April 30 (9:00-10:00 PM ET/PT) on FOX. (RES-111) (TV-14 D, L, S, V) THE RESIDENT Season 1 Episode 12 Photos Rude Awakenings And The Raptor.