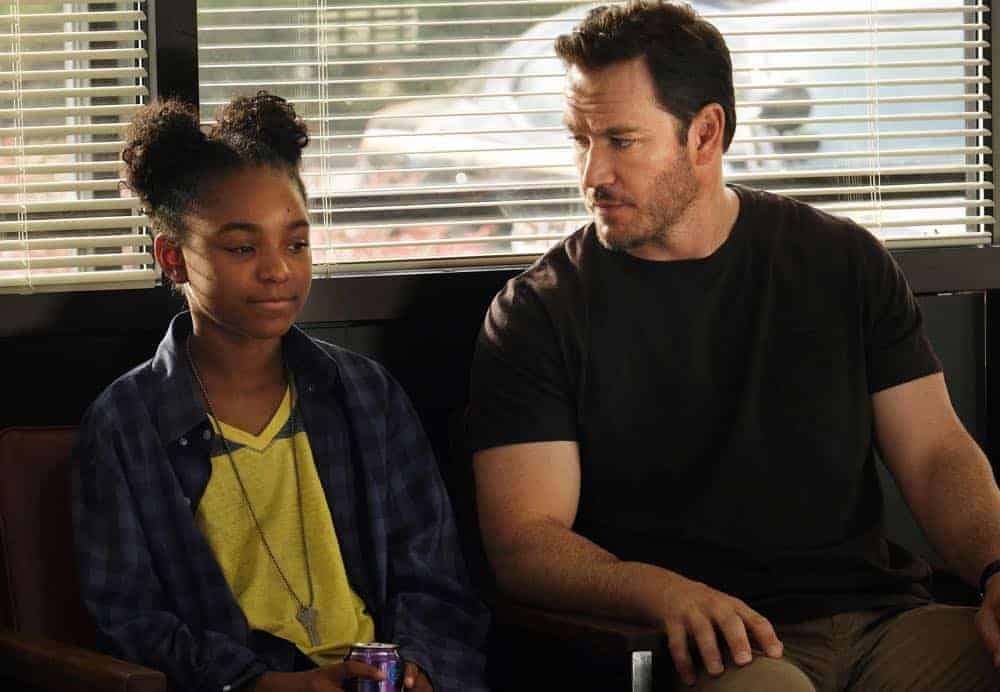 Based on author Justin Cronin’s best-selling trilogy of the same name, THE PASSAGE is an epic, character-driven thriller written by Liz Heldens (“Friday Night Lights”). Executive-produced by Heldens, Emmy Award winner and Academy Award and Golden Globe nominee Ridley Scott (“The Martian,” “Gladiator”) and writer/director Matt Reeves (“Dawn of the Planet of the Apes,” “Cloverfield”), THE PASSAGE focuses on Project Noah, a secret medical facility where scientists are experimenting with a dangerous virus that could lead to the cure for all disease, but also carries the potential to wipe out the human race. When a young girl (Saniyya Sidney, “Fences,” “Hidden Figures”) is chosen to be a test subject, a federal agent (Mark-Paul Gosselaar, “Pitch”) is tasked with bringing her in, but ultimately, becomes her surrogate father, determined to protect her at any cost – even as Project Noah’s work threatens to unleash an unimaginable apocalypse.