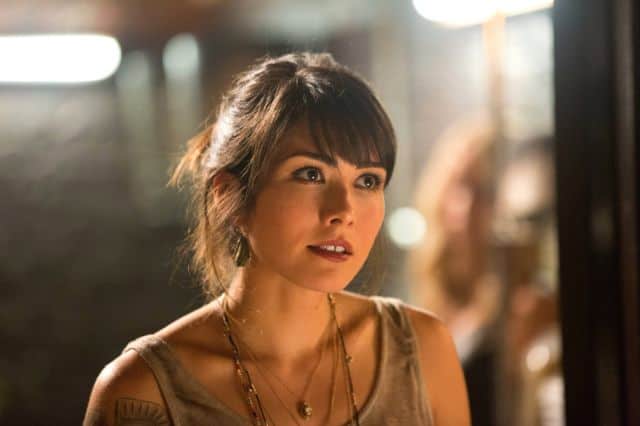 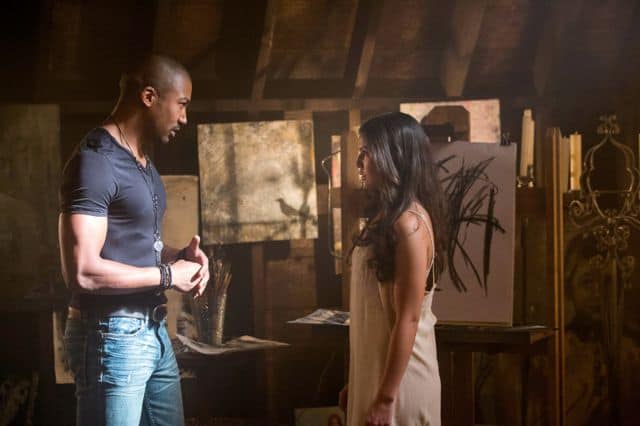 THE ORIGINALS Season 1 Episode 2 House Of The Rising Son Photos : A FLASHBACK TO THE 1800s — When Rebekah (Claire Holt) arrives in New Orleans at her brother Elijah’s (Daniel Gillies) insistence, she meets Hayley (Phoebe Tonkin), who gives her some unexpected news.  Concerned that her brother Klaus is up to no good, Rebekah seeks help from a reluctant Sophie (Daniella Pineda.)  At her wits’ end, Hayley takes matters into her own hands, but things quickly take a dangerous turn.  Determined to uncover Marcel’s (Charles Michael Davis) secret weapon, Klaus stays one step ahead and executes his plan.  Meanwhile, after a run-in with Marcel, Rebekah is reminded of all the anger and disappointment Klaus has caused her throughout the years.  Finally, Marcel enlists Davina’s (Danielle Campbell) help in his own dangerous plan.  Leah Pipes also stars.  Brad Turner directed the episode written by Diane Ademu-John and Declan de Barra (#101).