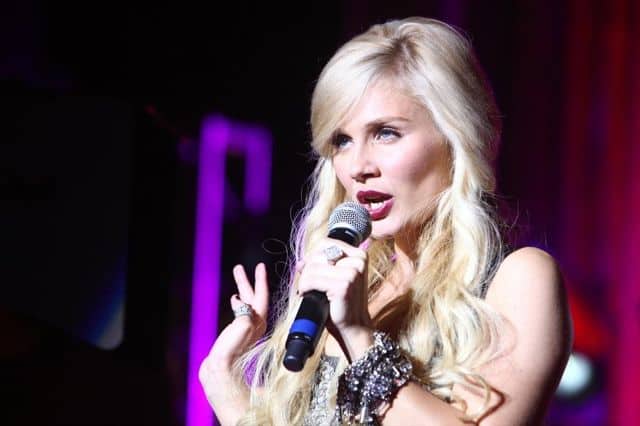 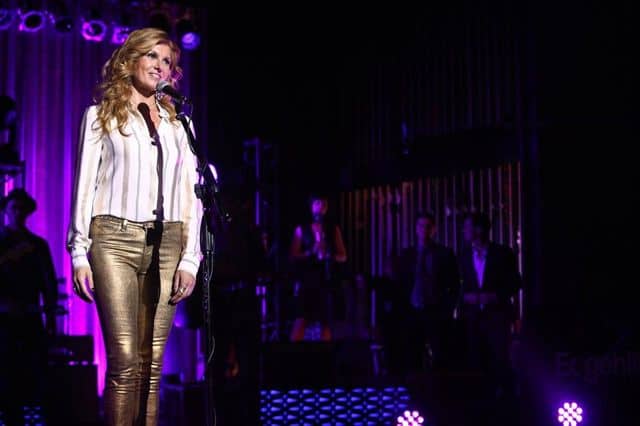 NASHVILLE – “I Don’t Wanna Talk About It Now” – Rayna’s divorce from Teddy is final as each embarks on a new path that brings them back to some familiar territory. Liam returns to help Rayna complete her album, and Peggy engages in a plan to win Teddy back. Juliette takes a high-paying private gig at a billionaire couple’s anniversary party, but she soon discovers her host is interested in more than just her musical abilities. Deacon’s troubled past with his own father casts a shadow over his impending relationship with Maddie, and Will and Scarlett undergo makeovers for the Stockholders Showcase, on “Nashville,” WEDNESDAY, OCTOBER 9 (10:00-11:00 p.m., ET) on the ABC Television Network.