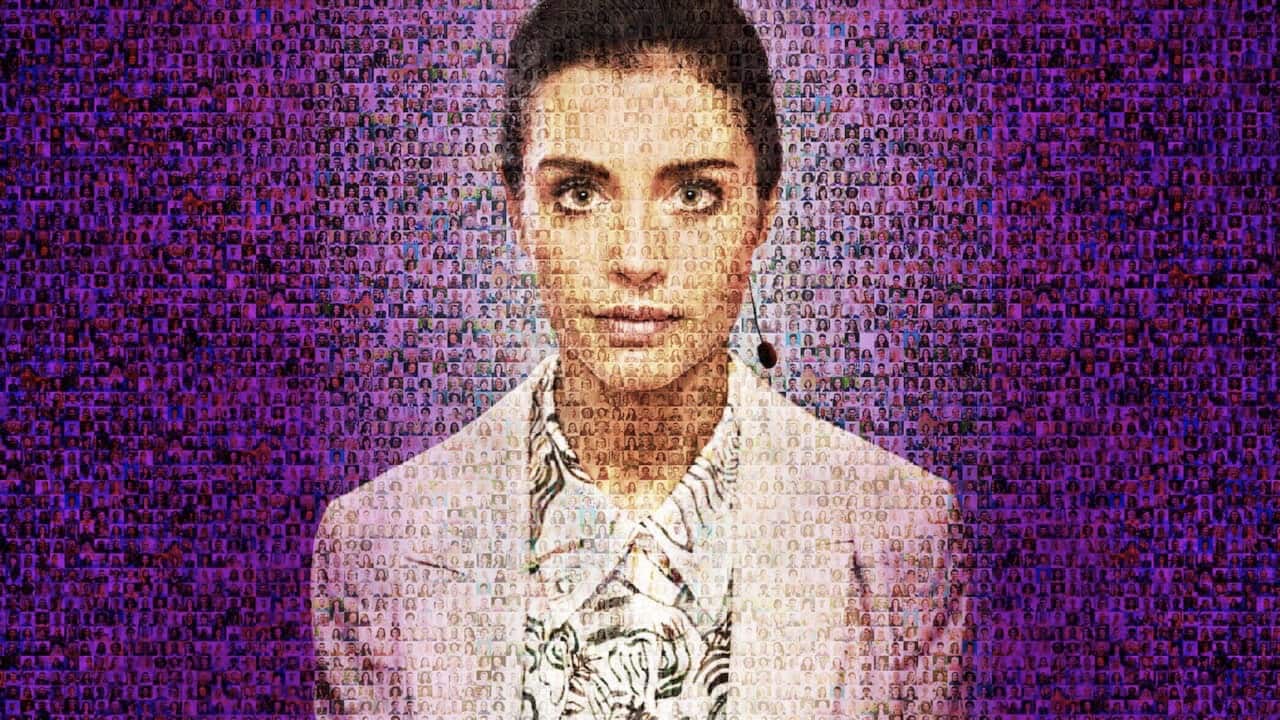 One of Netflix’s newest series is THE ONE. A British sci-fi crime drama, THE ONE is set in the near future where a company has found a way to match someone with their soul mate using DNA testing. As presented, the test only gives each person a single perfect match. If both people submit to the test, then that match is shared with them. In this world, there has been a HUGE spike in divorce, causing political unrest. But the head of the company calls this only a slight adjustment, and says divorces will be almost nonexistent after society adapts. Who is right, and what other ramifications are there to this technology?

The description above seems idyllic. I certainly wished for such an easy way to find someone in my younger, single days. But since perfect worlds make bad stories, given the lack of drama, THE ONE of courses only uses that as an overlay. Seemingly perfect worlds with a lot of bad stuff going on under the surface are a more familiar genre, and this show is definitely an entry in that one.

What surprises me the most is how much of the plot isn’t really about the system of perfect matches itself. That’s certainly present, and the system is manipulated by the cynical and the guileless. However, much of the driving story is made up of other tensions that happen around the system but not as much because of the way the system works. Which is too bad because I really want to know why only one person matches with you in the entire world and what happens if that person is no longer around? Can’t there be a second tier for those whose match are dead? Are there not other great matches?

Rebecca Webb (Hannah Ware, Boss) currently runs the primary company in THE ONE. She touts the success of her own relationship as being a product of that system, though like much of what she says, that is a lie. Instead, she is concerned only with making her system prevalent throughout the world, no matter the cost. Whether this is because she really believes in it or because she’s greedy, it’s hard to say. Flashbacks reveal some personal drama and her connection to a dead body that threaten to derail everything.

Another lead in THE ONE is Kate Saunders (Zoë Tapper, Mr. Selfridge), a cop who is surprised that her own match is a woman. Although she has dated both men and women, she expected to be paired with a guy. She is absolutely delighted with her pairing, though, until things take a tragic turn. Might this motivate her in looking into Rebecca? It’s not a focus in the first three episodes I viewed, but it seems like a logical next step.

Rounding out the trio of central women is Hannah Bailey (Lois Chimimba, Trust Me). Lois feels insecure in her marriage to Mark (Eric Kofi-Abrefa, Harlots), and after watching her best friend’s union fall apart because of THE ONE’s system, decides to proactively protect herself. So she submits her husband’s DNA and tracks down his match. Which of course inadvertently brings her husband and the other woman into contact with one another. Are any problems after this Hannah’s own fault? Will her husband fall in love and leave an otherwise happy relationship? Are they really happy if she’s this insecure?

The questions posed in THE ONE are interesting and worth exploring. There are many ways to go with this, and I’m glad it stays relatively focused on three plot lines for the initial eight-episode run (or at least the three episodes I’ve seen). Yet, I don’t find it as compelling as I’d expect to. It’s more a feeling than a concrete set of gripes I can list. Tone or pacing may play a part, but it’s just an overall impression I’m left with. It seems a well enough made and acted show, and I’m somewhat interested. But there’s something about it that feels less the sum of its parts and keeps it from rising to a must-see series.

THE ONE is streaming now on Netflix.