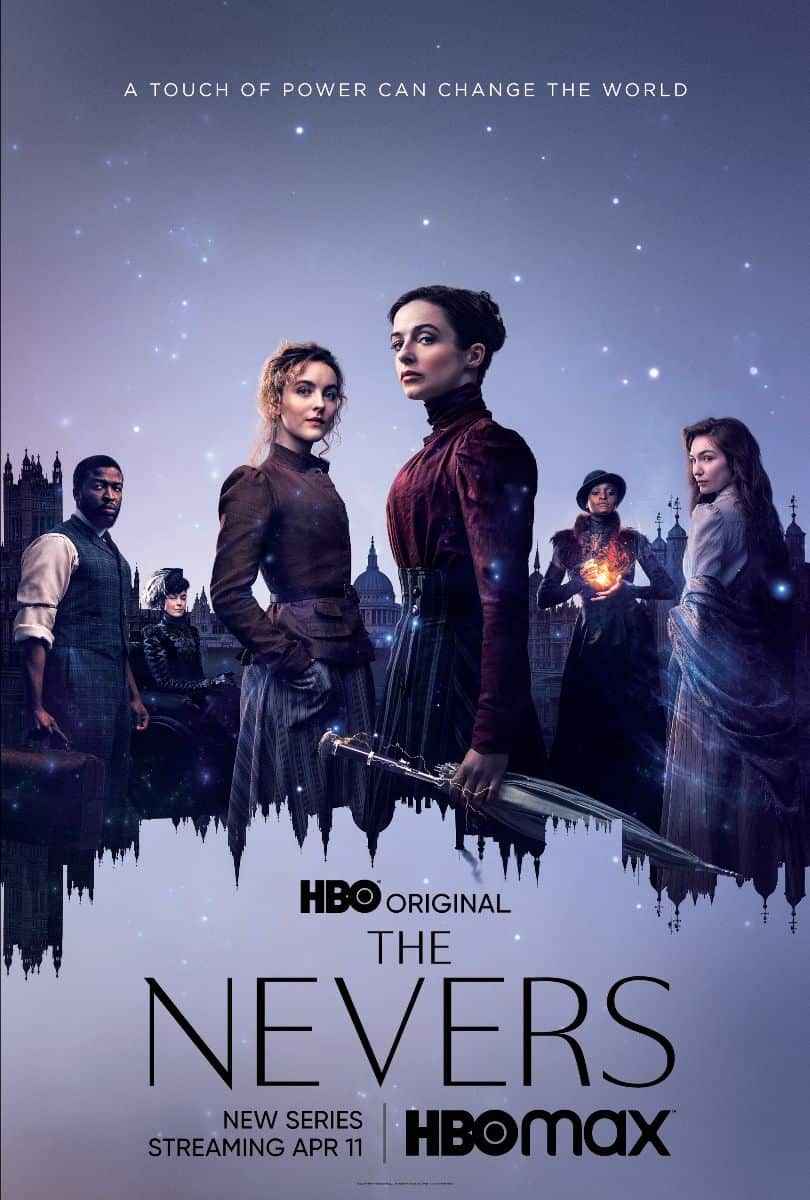 HBO drama series THE NEVERS debuts Part One of its first season with six episodes beginning on SUNDAY, APRIL 11 (9:00-10:00 p.m. ET/PT). Part Two’s six episodes will follow at a later date, to be announced. The series will air on HBO and be available to stream on HBO Max.

Rounding out this genre-bending drama’s acclaimed cast are: