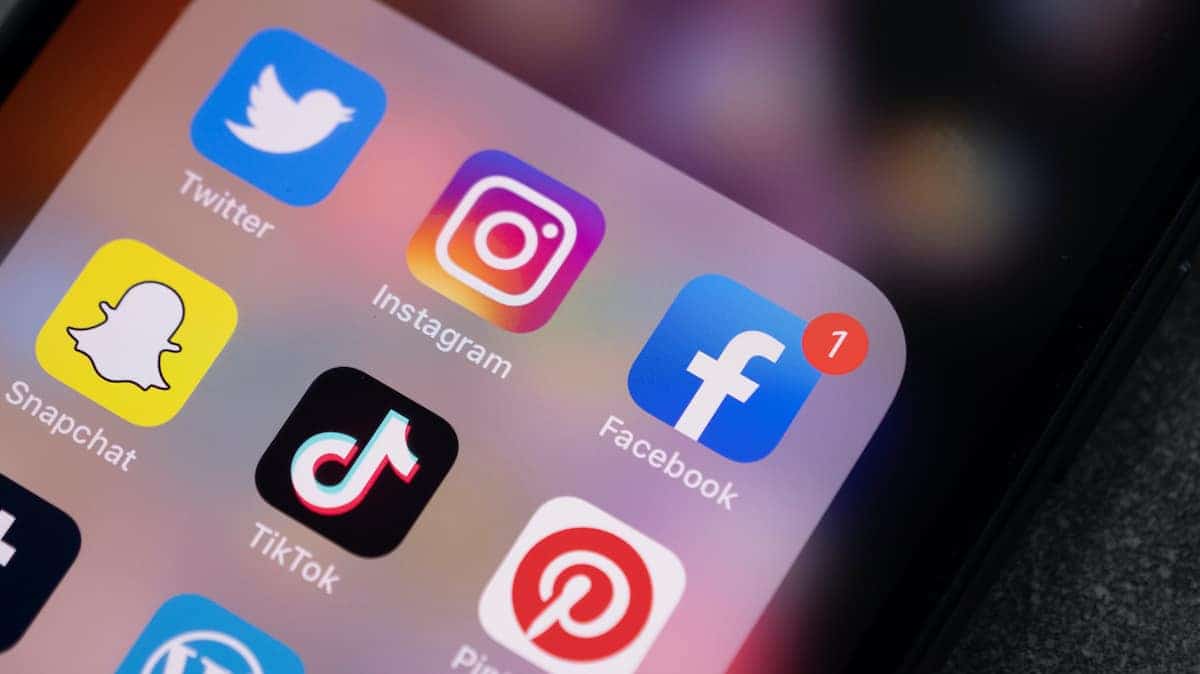 Just a couple of decades ago our mobile phones served just one purpose; communicating via phone call and text message. Nowadays, most people depend on their smartphones for so many day-to-day tasks and activities.

From entertainment and education to shopping and socialising, there are mobile apps for everything you could possibly need. The biggest app distribution platform, Google Play, has 3.49 million different mobile apps for users to choose from.

Here are just some of the most popular app categories that smartphone users have been interested in this year:

Education apps are some of the most downloaded apps. They give users a convenient way of learning a new skill or studying for a test at a time and location that suits them. These apps are used by learners of all ages and even schools and colleges are incorporating them into their programmes.

One of the most downloaded apps for language learners is Duolingo. Duolingo breaks lessons down into short bitesize chunks and motivates users with points, rewards and fun characters.

Another much loved app in education is Khan Academy, which offers learners free resources for a variety of topics, including science, maths, computing, history and economics. Khan Academy tries to engage learners outside the classroom with learning dashboards, practical exercises and instructional videos.

From role playing games and first-person shooters to puzzles and racing games, there are gaming apps to suit all interests. People enjoy playing games from their phones both at home and while out and about. Most mobile games are free to download with some charging for certain features or to remove advertisements.

One of the top mobile games is Garena Free Fire, which was downloaded 24 million times in January 2022. It is a battle royale shooter game where players battle against 49 other players to survive during a 10-minute session. They must ambush, hide and run or make themselves invisible to survive.

With 23.7 million instals in January 2022, Subway Surfers is also one of the top apps for gamers. In this game, players must dash to collect coins while dodging ongoing trains. It is a fast, challenging game that will get your adrenaline going.

One mobile game that remains popular despite being released nearly one decade ago is the puzzle game Candy Crush. In this game players complete levels by swapping coloured candy pieces on the board to three or more of the same colour.

Mobile casinos are also popular downloads on app stores, with players around the world enjoying games such as poker, blackjack, roulette and slots. Casino apps are particularly popular in countries where there are few land-based casinos, for instance in Sweden players rely on nätcasino apps as they would most likely have to travel long distances to play in-person.

Many mobile casinos offer demo versions of the games, so players are able to try them out before wagering for the first time. They also have welcome offers such as deposit bonuses to entice new players to download the app and sign up for an account.

Besides gaming apps, many of the most downloaded apps are social networking apps. The video sharing app TikTok is one of the newer social platforms and was downloaded 656 million times last year. TikTok is particularly popular with teenagers and adults under 35.

Photo sharing app Instagram, owned by Meta, is also popular and was downloaded 545 million times in 2021 alone. Instagram is used by both brands and individuals to share visual updates and short ‘reels’.

Facebook is one of the original modern social networking apps, and despite being around since 2004, it still managed to rack up 416 million downloads last year. One Facebook, brands and individuals come create groups, post written statuses as well as sharing videos, photos and playing games.

It also has a messenger feature which can be downloaded as a separate app.

With social media usage at an all-time high, it is no surprise that photo editing apps are becoming more popular. When posting images online, users tend to want to look their best and will often use apps to add filters or correct imperfections in an image.

One popular free editing app is Snapseed but paid for apps like Adobe Lightroom, Darkroom and TouchRetouch are also popular with those looking to give their photos a professional look.