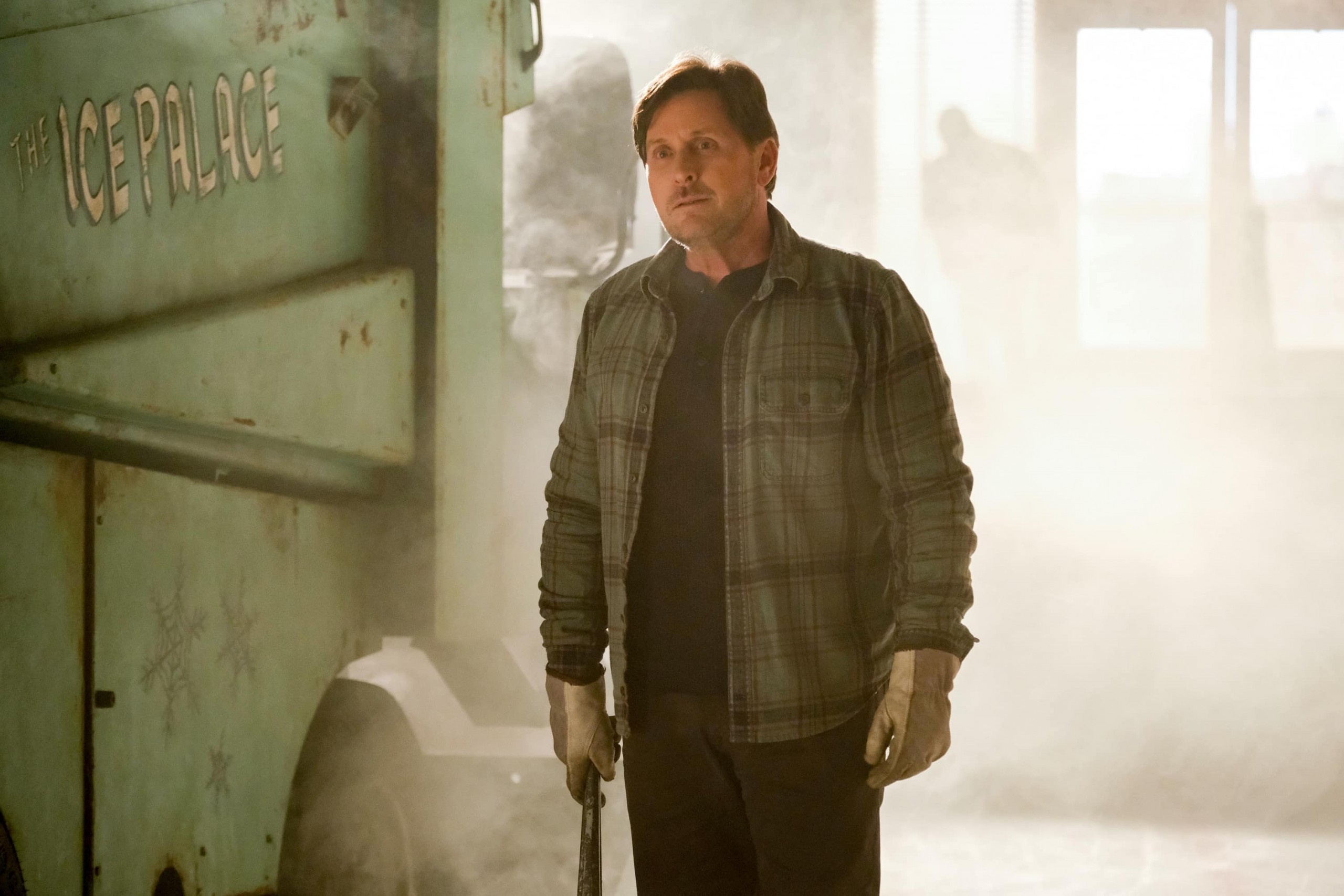 In the 10-episode season set in present day Minnesota, the Mighty Ducks have evolved from scrappy underdogs to an ultra-competitive, powerhouse youth hockey team. After 12-year-old Evan Morrow (Brady Noon) is unceremoniously cut from the Ducks, he and his mom, Alex (Lauren Graham), set out to build their own team of misfits to challenge the cutthroat, win-at-all-costs culture of youth sports today. With the help of Gordon Bombay (Emilio Estevez), they rediscover the joys of playing just for love of the game.

Disney+ is the dedicated streaming home for movies and shows from Disney, Pixar, Marvel, Star Wars, National Geographic, and more. As part of Disney’s Media and Entertainment Distribution segment, Disney+ is available on most internet-connected devices and offers commercial-free programming with a variety of original feature-length films, documentaries, live-action and animated series, and short-form content. Alongside unprecedented access to Disney’s incredible library of film and television entertainment, the service is also the exclusive streaming home for the latest releases from The Walt Disney Studios. Disney+ is available as part of a bundle offer that gives subscribers access to Disney+, Hulu (ad-supported), and ESPN+. Visit DisneyPlus.com to subscribe and/or learn more about the service.

One of the Disney Television Studios, ABC Signature is a global leader in the development, production and distribution of entertainment content across broadcast, cable and streaming platforms. The studio produces many of ABC Entertainment’s most significant hits, including “Grey’s Anatomy,” “black-ish,” “mixed-ish,”  “American Housewife,” and “Station 19”; and co-productions “The Good Doctor,” “A Million Little Things,” ”For Life,” “The Rookie,” and late-night talk show “Jimmy Kimmel Live!” ABC Signature’s returning and upcoming series include “Godfather of Harlem” for EPIX; Hulu’s “Dollface,” and co-production “Woke; “grown-ish” for Freeform; and “The Wilds” for Amazon. The Studio produced “Little Fires Everywhere” for Hulu, the most watched original in the history of the platform. For streaming service Disney+, upcoming series include “The Mighty Ducks: Game Changers” and “Big Shot.”