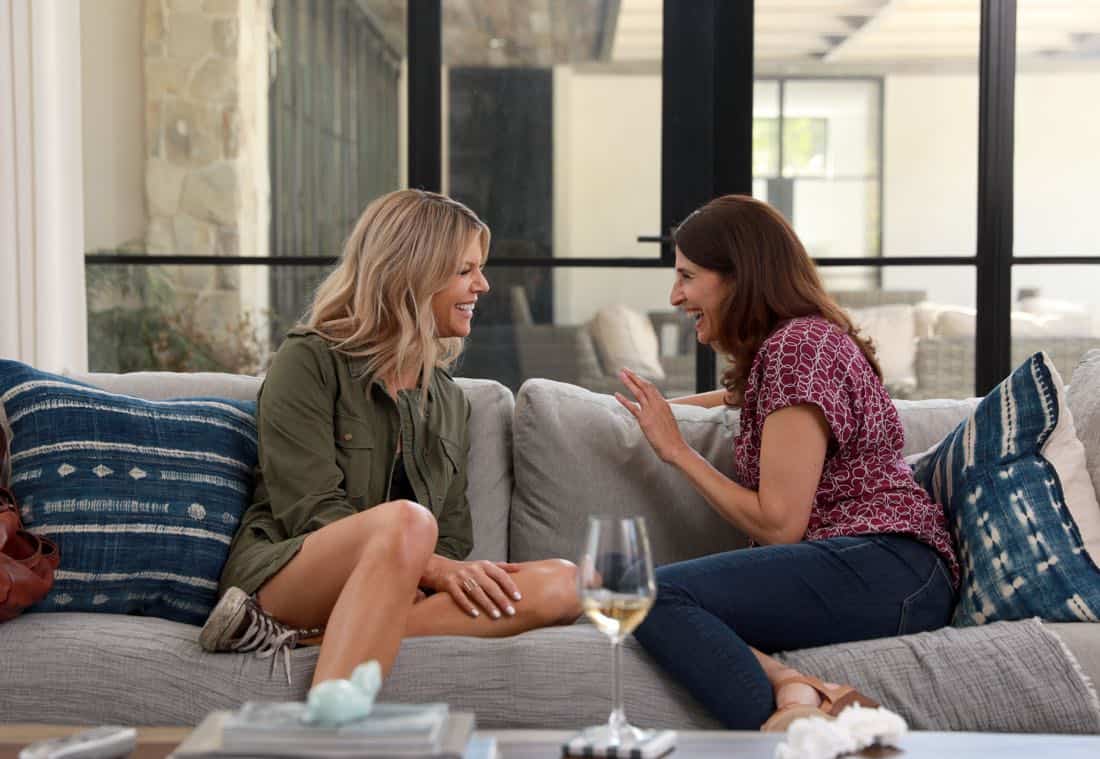 Mickey’s relationship with Alba is tested when Greenwich divorcee Trish hits rock bottom and becomes the perfect new friend for Mickey. When Mickey sends Jimmy over to help Trish with some home repairs, she begins to question just how casual her relationship with him really is. Meanwhile, Sabrina and Ben take a shot at Chip’s ego in the all-new “The Friend” episode of THE MICK airing Tuesday, Oct. 3 (9:00-9:30 PM ET/PT) on FOX. (MIC-202) (TV-14 D, L)