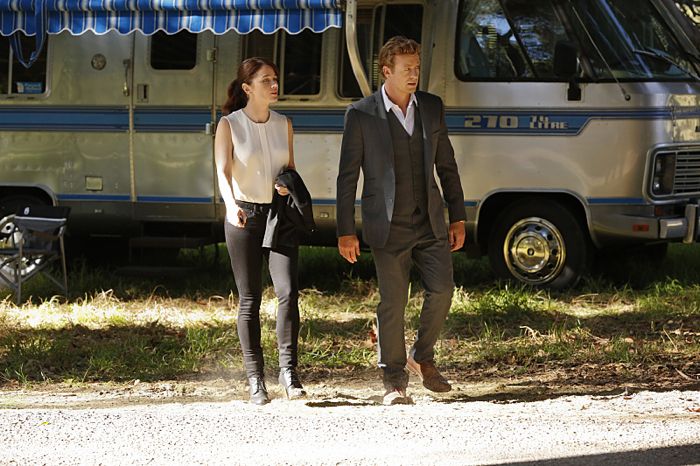 “Green Light” — The FBI is brought in to consult on a botched DEA raid, but when Abbott’s former boss tries to blackmail Abbott into keeping the agency’s missteps quiet, he is forced to choose between his career and morals, on THE MENTALIST, Wednesday, Jan. 7 (8:00-9:00 PM, ET/PT), on the CBS Television Network.