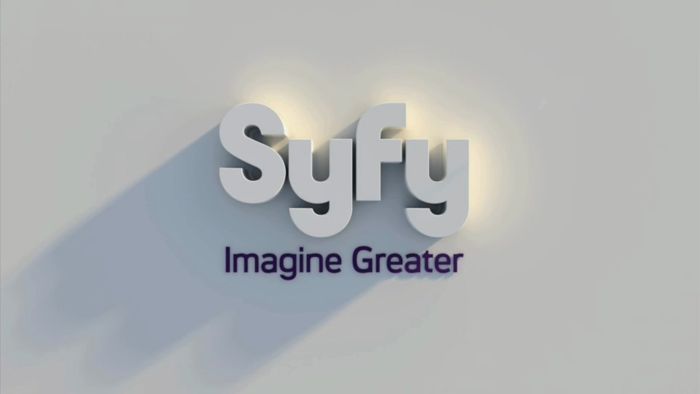 Syfy today announced that it is teaming with Relativity Television (“Catfish: The TV Series”) to develop a groundbreaking new unscripted series,Hackers, which will take viewers deep inside the shadowy and dangerous world of high-tech hackers for the very first time.

Hackers will reveal the secrets behind the most Infamous cyber-crimes ever committed, using sophisticated, never-before-seen digital graphics to create an experiential “hacking” scene that exposes what actually happens when a computer network is broken into – including what goes on inside the mind of the hacker.

Each episode of Hackers will unveil the true stories — ripped from the headlines — of real-life hackers who turned entire industries upside down, featuring interviews with both the actual perpetrators and the law enforcement agents who tracked them down.

The episodes will include profiles and professional secrets of the hacker, who will reveal how they committed the crime, from trolling the Internet to rooting out vulnerabilities inside the company websites.

Executive producers of Hackers will be Tom Forman and Brad Bishop.