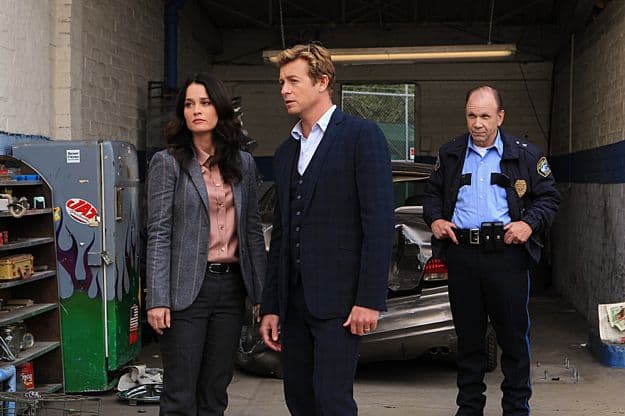 THE MENTALIST Season 5 Episode 17 Red, White and Blue Promo : “Red, White and Blue” — The CBI team investigates when the body of a female army medic who worked with soldiers with PTSD is found near a military base on THE MENTALIST, Sunday, March 17 (10:00-11:00 PM, ET/PT) on the CBS Television Network.