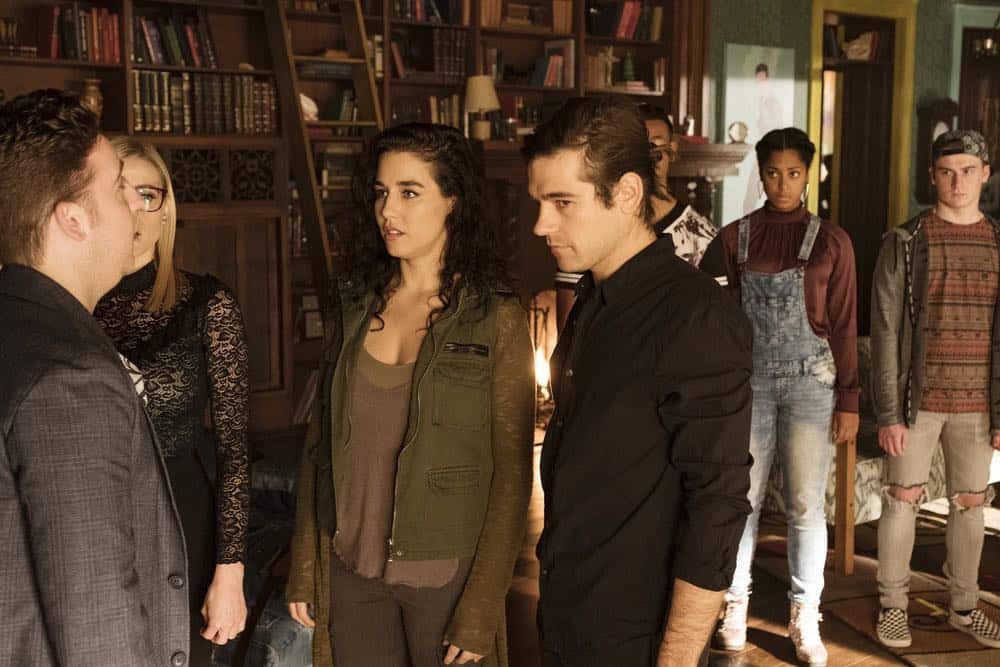 Quentin, Kady and Alice try to convince an old friend to return home. THE MAGICIANS Season 3 Episode 9 Photos All That Josh