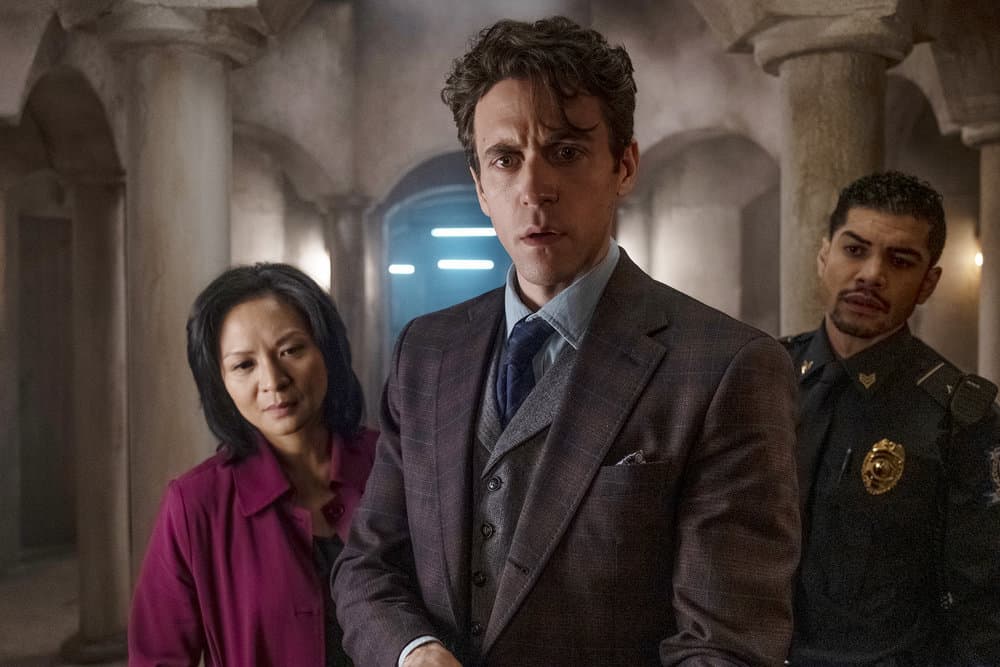 Based on Dan Brown’s international bestselling thriller “The Lost Symbol,” the series follows the early adventures of young Harvard symbologist Robert Langdon, who must solve a series of deadly puzzles to save his kidnapped mentor and thwart a chilling global conspiracy.